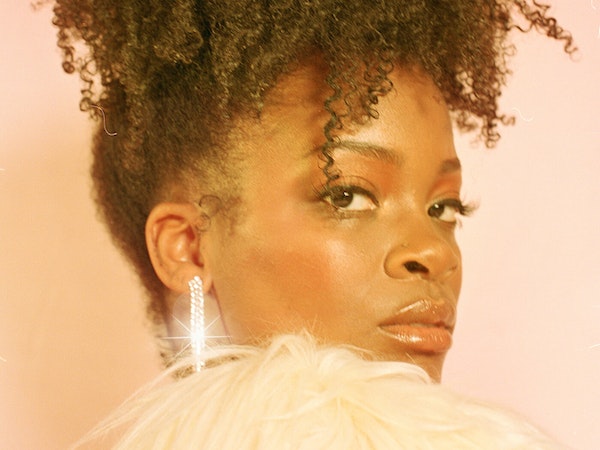 Since her awesome performance on 2015’s Dreamville compilation, Revenge of the Dreamers II, D.C. native, Ari Lennox has been one of R&B’s hottest prospects, bar none.  Since then, she’s released her debut, dropped a few acclaimed singles — including the long-awaited J. Cole collaboration, that was featured in Creed 2 — and toured the country. Now, she’s ready for the throne, and she proves it on her brilliant sophomore album, Shea Butter Baby.

At 12-tracks, the first thing to note about, Shea Butter Baby is that it has absolutely zero skips. None. Instead, the project is exactly what we wanted from Ari—interpersonal songwriting, reflective storytelling and most importantly, growth.

While tracks like, “Up Late” — one of my personal favorites — and a few others still see Ari get in her sensual bag, much of the album is about growth and her transition into not needing anybody (“New Apartment”), though still wanting somebody (“Speak To Me”).

In all, Shea Butter Baby has a case for R&B album of the year, so far, right next to Sebastian Mikael’s brilliant, I C U U C Me, Pt. II. While that project was an EP, Ari did provide 12-tracks with no skips, which gives her the early edge.

Take a listen to the project below and see for yourself.