“Love, Nostalgia” is one of the best albums I have heard this year. 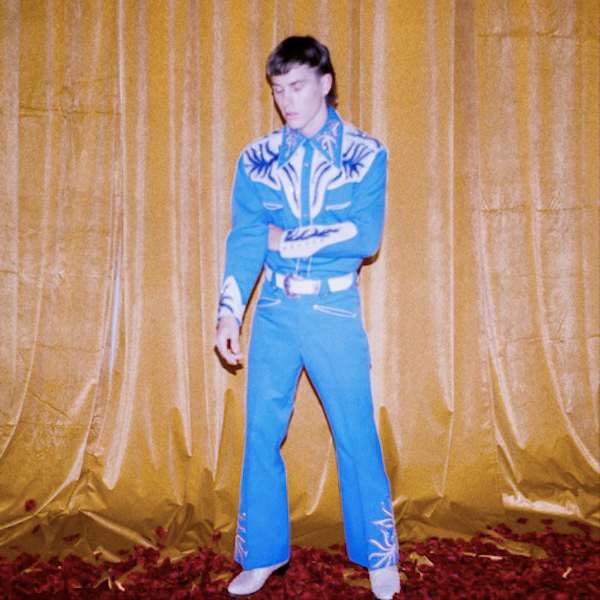 Since the staggering overnight rise of Dominic Fike, it almost seems, to a professional SoundCloud digger like myself, that dozens of amazing pop acts are appearing overnight, each with a spectacular star quality about them with delightful music to boot. Dreamer Boy, to me, has all the necessary potential to explode into the next generational pop-star that so impresses himself on the national pop culture lexicon that even your grandma knows his name.

“Love, Nostalgia” is the first studio album Dreamer Boy has gifted us with, and I think gift is a very apt description of the true nature of this masterpiece. Laced with ’80s synths, subdued strings, and beautiful melodies all throughout, the instrumentation of this album lends itself perfectly for Dreamer Boy’s ethereal vocals to ripple over. His rap background is also evident on the album, as he shows this talent off on the track “Solstice” especially, and the project is not derailed or tainted by this but rather enhanced due to the quality of his verse. 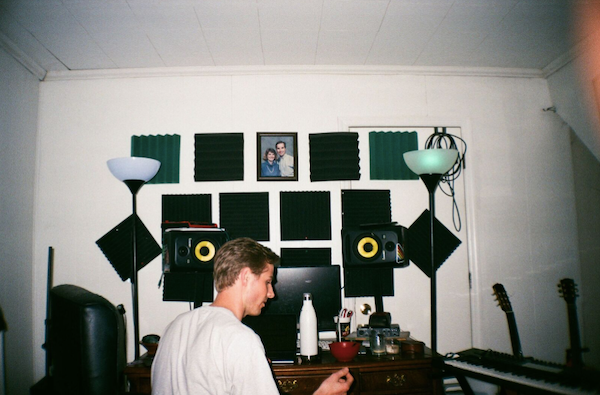 The production quality of this record is almost unreal, entirely done by Bobby Knepper. A diverse array of sounds is shown on the record. Sonically, the project is at times reminiscent of the eighties, mainly due to the gratuitous synths, but other times is much more modern, with the Travis Scott-esque ad-libs Dreamer Boy inserts on “Fever.”

The project only had four features, but each was fantastic in its own way. The first guest is fellow Nashville singer, Savannah Dohler, appearing on the track “Simple,” which production-wise, has one of the most riveting lead-ins of 2018. Savannah’s passionate voice juxtaposes the much more laid-back quality of Dreamer Boy’s, but this change is welcome. Jamiah is also featured on that track. Houston Kendrick also appears on the track “Tennessee,” giving an auto-tuned taste of his own impressive catalog. Estef makes an appearance on the track “Bluff.”

This project was wonderful in every way, and I know that it will be on repeat in my car for weeks to come. After an Elevator premiere for the visual for “Orange Girl” and after Dreamer Boy burst ont0 the scene with his single “Falling for the Wrong One,” I was eager to see what a full-length project would look like from him, and I am more than impressed. He adeptly navigates several sounds and styles and keeps the project fresh for the entire duration.

Zach Taylor aka Dreamer Boy is already a star in my eyes. With a small, but massively talented team around him, he has all the undeniably necessary pieces in areas from production to business to stick around in this game for a long time. Keep him on your radar. Remember his name. He will be a household name in a few years.

All photos taken by Adam Alonzo.