Songs
May 8, 2019
Dreamer Boy gifts fans with a subdued single 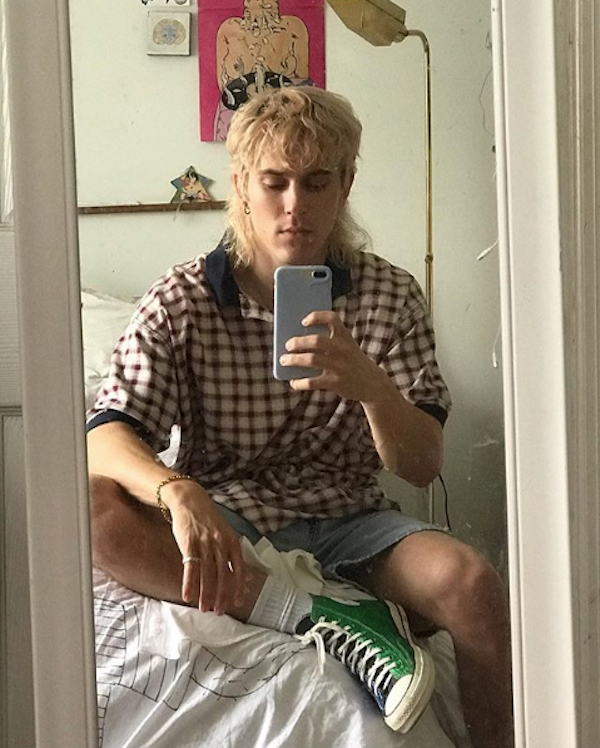 Dreamer Boy is having a pretty stellar year. Recently he eclipsed one-million streams on his single “Falling for the Wrong One,” and earned much critical acclaim for his debut LP Love, Nostalgia and released several wonderful videos to bring the project to life. He has been extremely active lately, touring with Omar Apollo and Still Woozy, but “In Between” is the first track we have been blessed with since the album released in late 2018.

Zach delicately croons over the gentle guitar instrumental behind his vocals, remarking about his lovestruck heart and reflecting over the life he is living. This track is delicate and uplifting and a nice treat to accompany the already stellar Dreamer Boy catalog. Keep going, Elevator is very proud of you all.