FullyAutomaticDrayco is coming for the top-spot. 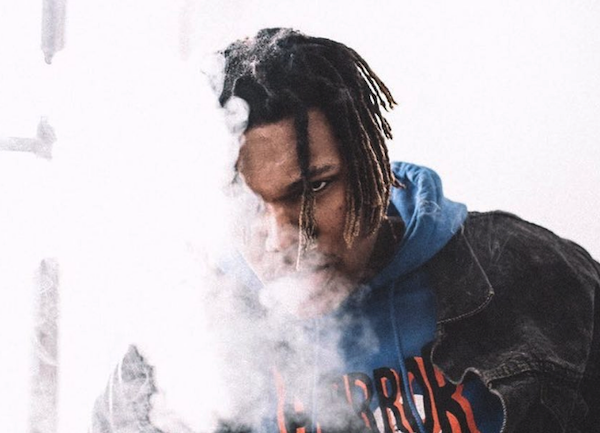 As Drayco McCoy prepares for the upcoming release of his mixtape ‘8 Ton Gorilla,’ the Naptown villain drops off a new banger alongside BlkYth on ‘Trap Neva Closed.’ McCoy approaches the track with a familiar rough style, painting a set of vivid imagery by using graphic lyrics and harsh tones that compliment his flavor flawlessly.

The instrumental is laced with a gnarly electric guitar, pushing the songs’ gritty sound to an enjoyable maximum. Follow Drayco McCoy on SoundCloud and Twitter to expedite the release of ‘8 Ton’ and listen to ‘Trap Neva Closed’ by pressing play below.