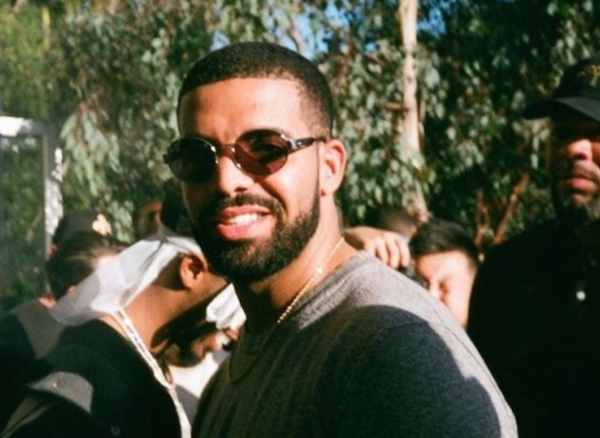 Drake caught the world by surprise when he dropped “Scary Hours” last week, a two-track compilation featuring “God’s Plan” and “Diplomatic Immunity.” Within the first day of its release, “God’s Plan” set a new single-day streaming record on Spotify with 4.32 million spins, surpassing Kendrick Lamar‘s previously held record of 4.03 million on “Humble” by a significant amount.

A day later Drizzy outdid himself with an additional 4.7 million streams, shattering his own record in a 24-hour time period. And finally (as you might’ve guessed), on January 25th the track racked up another 4.74 million plays, setting the bar extremely high for anyone trying to compete with the 6 God and his loyal fanbase.

If you haven’t heard the song, listen to it below and see why it holds the title for most single-day streams ever.