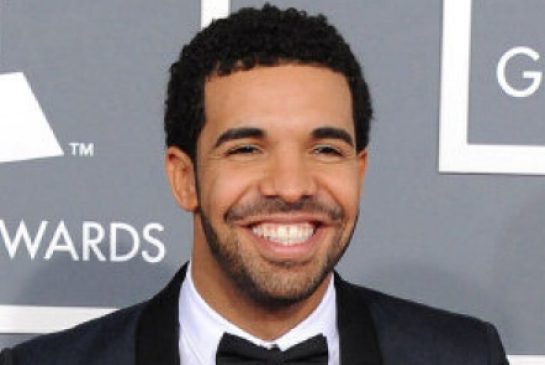 Just after all the talk and fuss over not a single album going platinum in the last year Drizzy breaks the milli mark just before crossing the 12 month time lapse since the release of Nothing Was The Same. With drake being arguably the highest selling artist in the game, one might be safe to assume this is the new standard? As far as a time table goes, a year is much longer than in past times, but if thats what it take so an album can be judged comparably with other project gaging and ranking the projects based on commercial success, then it is what it is. Thoughts?