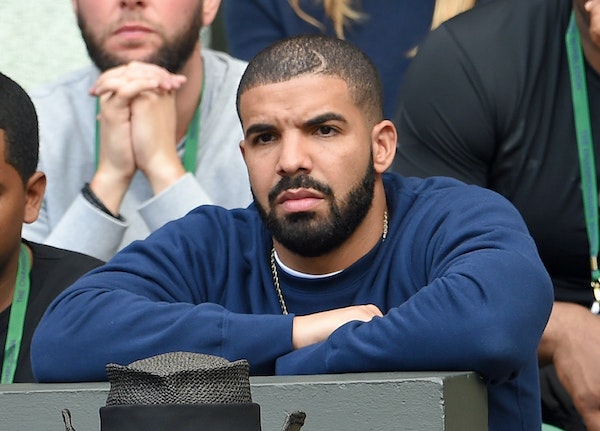 Drake is undeniably one of the most influential artists of our generation. The Toronto native burst onto the mainstream scene with the release of his single “Best I Ever Had” in 2009, and has been absolutely dominating since.

May marked his eighth consecutive year on the Billboard Hot 100 chart, a feat that had previously never been accomplished. However, Drizzy’s legendary run has come to an end, as this week his name is entirely absent from the charts. This iconic stretch of 430 weeks is an insane accomplishment, and most likely came to a close due to Drake’s lack of recent material. The 6 God doesn’t seem too concerned about the end of his reign, as he hardly promoted his March release “More Life,” most likely accounting for the sudden decrease in sales.

In the words of Drake’s mentor Lil Wayne, “I hate to see her go, but I love to watch her leave.”