Only 13 hip-hop albums have sold more copies in the first week. 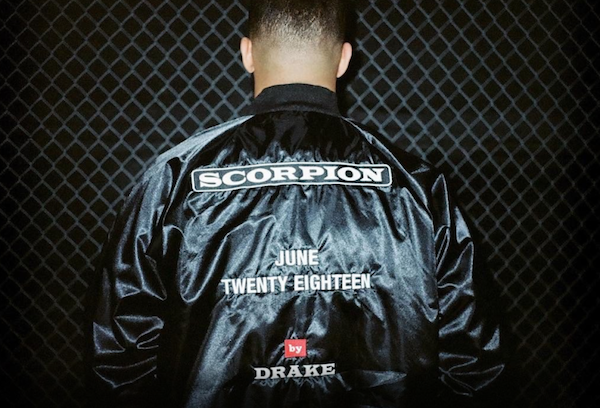 As expected, Drake‘s new album “Scorpion” has been the most-talked about project of the year thus far. The double-disc project has seen mixed reviews from fans and critics alike, but if you put opinions aside and take a look at the numbers, everybody’s fuckin’ with the new Drizzy.

“Scorpion” is projected to sell 749,000 copies in the first week, 158k of which came from pure album sales. This secures Drake the biggest first week of 2018, and the 14th best first week of any hip-hop album in history.

Congratulations to Drake and the entire OVO Sound team.