The song will be featured on Drizzy’s upcoming album “Scorpion.” 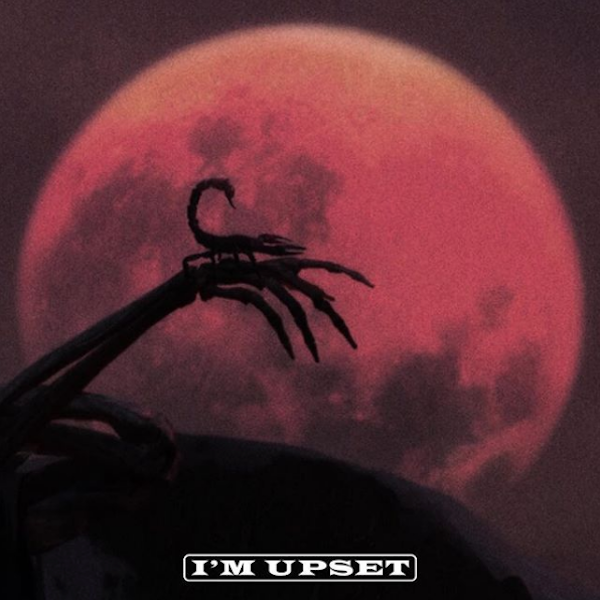 Amidst his unexpected beef with Pusha T, Drake has released the second single off of his forthcoming album “Scorpion.” The new track is titled “I’m Upset,” and was produced by OOGIEMANE.

Drake gets angsty on the three-minute record rapping, “Can’t go fifty-fifty with no hoe, Every month I’m supposed to pay her bills, And get her what she want, I still got like seven years of doin’ what I want.”

Hear the new single below and stay tuned for the release of Drake’s new album “Scorpion” in June.