Drake is getting into the champagne business

Drake is getting into the bubbly business.

Drake has never been one to watch from the sidelines. The Toronto talent seems to immerse himself in his passions with lucrative business ventures at a rapid rate. Today, he’s announced that he’ll be partnering with Mod Selection. At a time where some of his contemporaries are getting rich off the lavish beverage, notably 50 Cent and Jay-Z, it appears Drake is ready to throw his hat into the ring and capitalize on his famed Instagram handle. While prices, flavors and other details are still unknown, the move could be a lucrative one for Drizzy.

Would you cop a bottle from the 6-God? 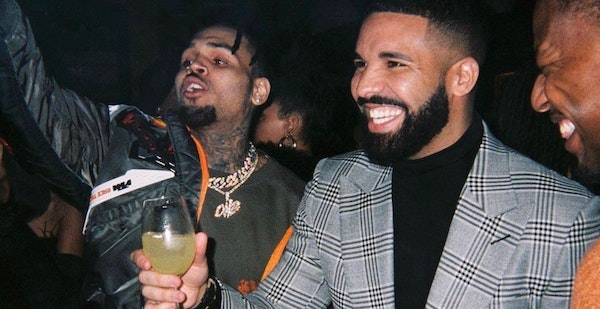