Drake is upping his security presence.

When idols become rivals it can be a bitter thing. Lately, the Drake and Kanye West feud has taken a whole new life after Ye decided to send off a barrage of tweets aimed at Drake, handlers, and fans. In light of the newfound tension, it appears Drake has decided to increase his security presence. According to reports, that are at least two new armed guards outside the 6 God’s Southern California home.

The two rappers live within a half mile of each other and its safe to say everyone’s business is in the open thanks to Ye’s Twitter tirade, in which he alleges that Drake called him to threaten his life and family. While no one is exactly sure how things will play out, we hope that cooler heads prevail and that these two can go back to being neighbors instead of each other’s nemesis. 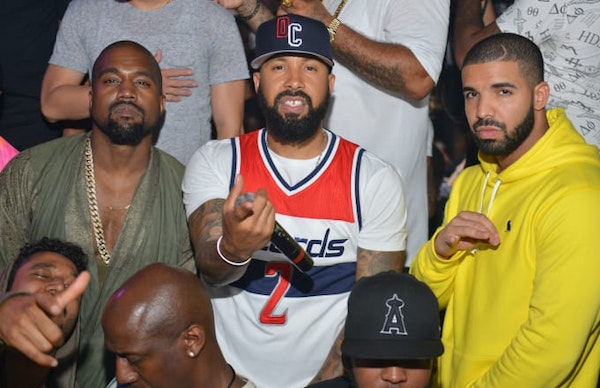