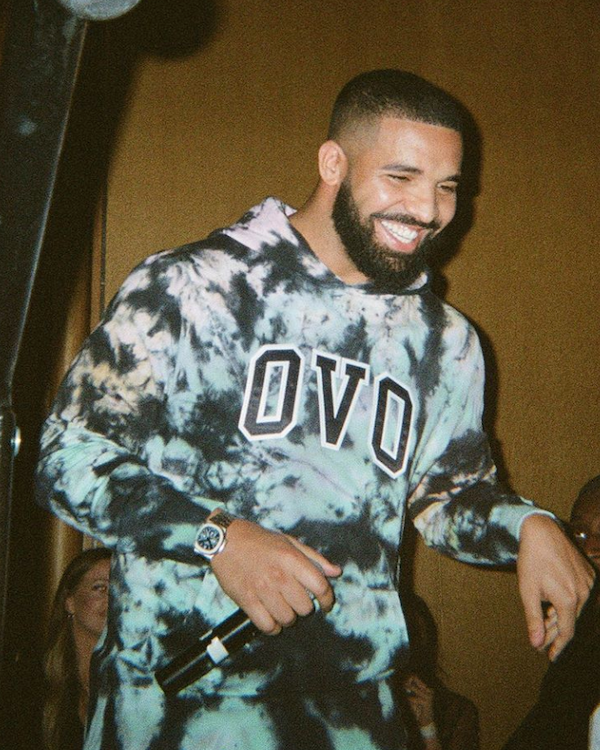 In the screenshot of the video below which is now unavailable, DJ Akademiks revealed information he has about Drake’s next album. The words about it started at 38:45. 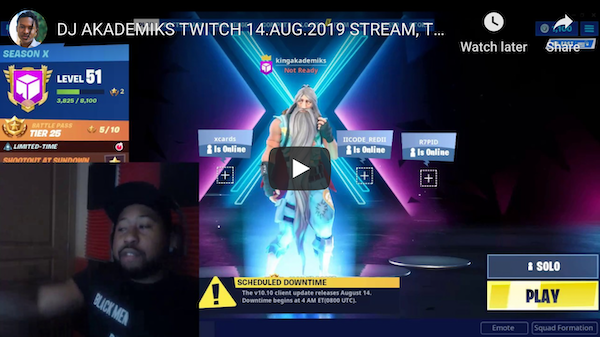