Drake confirms father status on Side B of “Scorpion”

The truth shall set you free. 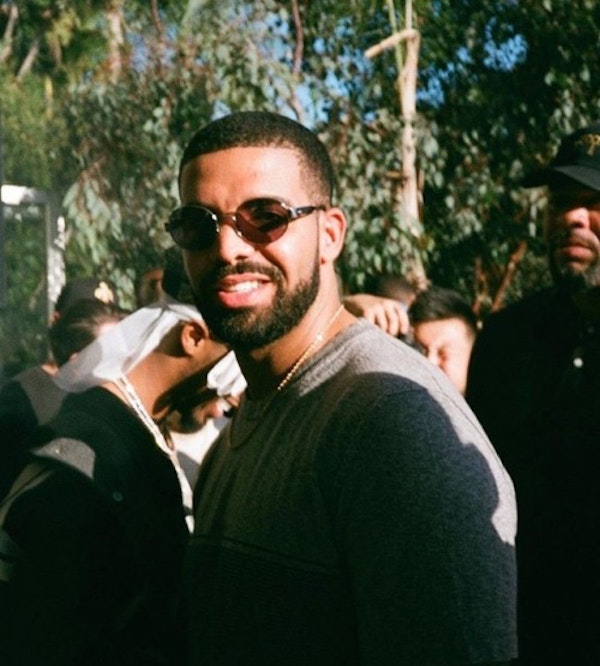 All it took was one time.

Pusha T’s “The Story of Adidon” planted seeds in the public’s brain that Drake was indeed a father of a child hidden from media’s ever-watching eye. The Virginia-lyricist was pushed by Drake’s “Duppy Freestyle” aimed at dismantling Pusha’s credibility with lines aimed at the latter’s talent in comparison to his level of fame, even mentioning his wife Virginia Williams. Pusha T attacked not Drake the rapper, but Drake the celebrity, beating him to reveal his child ahead of the latter’s new album Scorpion that released today (June 29). It turns out, Pusha’s reveal was true. Drake used “March 14,” the closer of Side B of the album, to tell the world about his bundle of joy.

On the track, he raps:

“Yesterday morning was crazy / I had to come to terms with the fact that it’s not a maybe,” he starts up. “That shit’s in stone, sealed and signed / She not my lover like Billie Jean, but the kid is mine / Sandy used to tell me all it takes was one time and all it took was one time.”

He continues on, not upset about becoming a parent, but more so about who he shares to opportunity with – former internet model Sophie Brussaux.

“I’m out here on front lines just making sure I see him sometimes/ It’s breaking my spirit/ Single father, I hate when I hear it/ I used to challenge my parents on every album/ Now I’m embarrassed to tell them I ended up as a co-parent,” Drake raps with bitter viciousness.”

Head on over to Apple Music to check out Drake’s Scorpion now out.