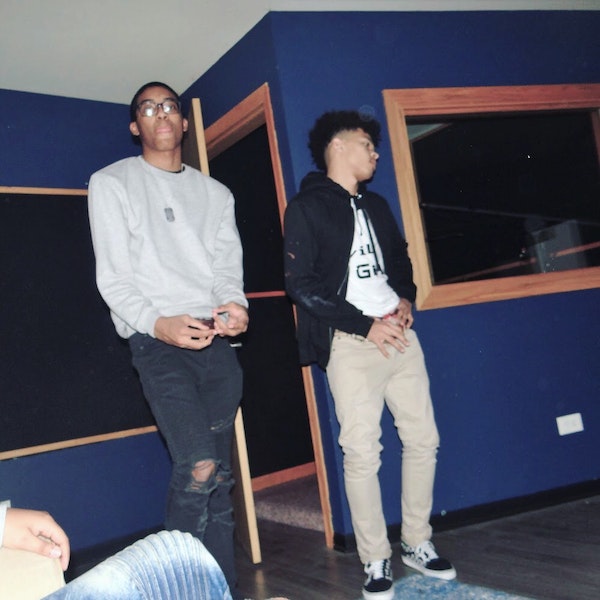 Introduce yourself to Ethan Draco, a rapper from Chicago, who is also known for his stage name, Dracoo. Now living in the suburbs of Illinois, it has been a little over a year since Dracoo started making and dropping his own music. At 16-years-young, Dracoo just released a new heater titled “I Need It”.

Having also started a co-management of a collective for a few artists known as TTE (TrustTheEnergy), which was started in January, Dracoo keeps himself more than busy. Throwing parties with an attendance of 300-400 people each time, Dracoo successfully plans fifty percent of the events in the city.

Get in tune and play his new single “I Need It”.