Dr. Dre has issued a statement on his prior assault cases, including Dee Barnes 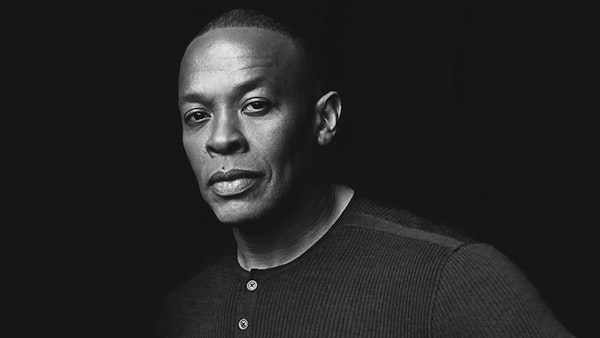 With all the success Dr. Dre has seen recently, it was hard to imagine this not coming to light again. He has recently received criticism for cutting the Dee Barnes assault narrative from his Straight Outta Compton film. Now Dr. Dre has made a statement regarding the matter to the New York Times,

“Twenty-five years ago I was a young man drinking too much and in over my head with no real structure in my life. However, none of this is an excuse for what I did. I’ve been married for 19 years and every day I’m working to be a better man for my family, seeking guidance along the way. I’m doing everything I can so I never resemble that man again. I apologize to the women I’ve hurt. I deeply regret what I did and know that it has forever impacted all of our lives.”

In a separate interview with Rolling Stone Dre said,

“I made some fucking horrible mistakes in my life. I was young, fucking stupid. I would say all the allegations aren’t true—some of them are. Those are some of the things that I would like to take back. It was really fucked up. But I paid for those mistakes, and there’s no way in hell that I will ever make another mistake like that again.”

The original article that revisited the Dee Barnes case and rose questions about its omission from the movie can be found here.

The LA Times obtained a copy of the original script that still contained the scene in question, you can read that below.

In the scene, the fictional Dre, “eyes glazed, drunk, with an edge of nastiness, contempt” (per noted from the script) spots Barnes at the party and approaches her.

“Saw that [expletive] you did with Cube. Really had you under his spell, huh? Ate up everything he said. Let him diss us. Sell us out.”

“I just let him tell his story,” Barnes’ character retorts, “That’s what I do. It’s my job.”

“I thought we were cool, you and me,” Dre fires back. “But you don’t give a [expletive]. You just wanna laugh at N.W.A, make us all look like fools.”

The conversation escalates, Barnes throws her drink in Dre’s face before he attacks her “flinging her around like a rag-doll, while she screams, cries, begs for him to stop.”