Suge is awaiting trail for the murder of Terry Carter. 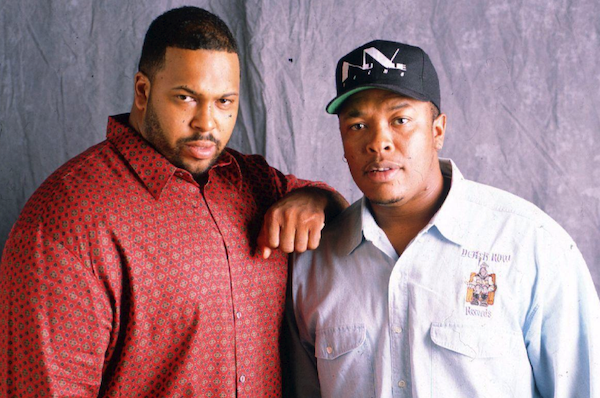 Suge Knight is currently locked up behind bars, but that hasn’t stopped the former Death Row associate from causing controversy. In his most recent attempt at staying relevant, the 52 year-old is claiming that Dr. Dre paid a hitman $20,000 to take out Suge in March of 2015.

Knight claimed in legal documents that a man named Dwayne Johnson had a $20,000 check signed by Dre; a fee imposed to ultimately take-out the controversial California hustler. To make matters worse, Suge is citing the apparent “hit” as reasoning for the murder of Terry Carter, saying that he was “scared for his life” which resulted in the untimely hit-and-run.

His trial in the death of Carter has been postponed to April.