Rhode Island native singer-songwriter and producer Doze continues to be a light in positivity while most importantly communicating messages of infinite love with his new single titled “Get Over It”. 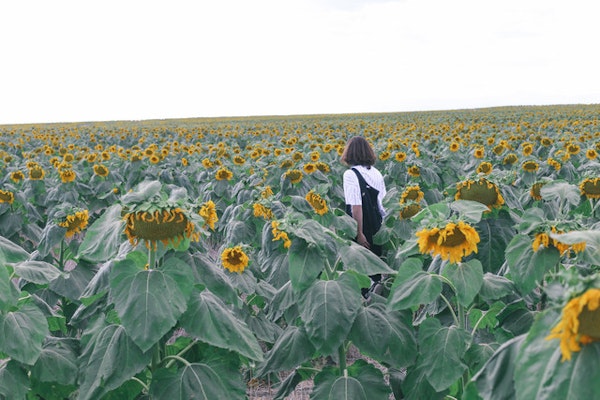 We’ve all experienced those moments in life where you’ve continued to strive for greater, until the situation doesn’t yield the results that you expected. Some use these as opportunities to problem solve or they simply just give up altogether. Everyone knows and understands that constant soul searching can lead to instances of self doubt, fear, & hesitancy but Doze reminds us through heartfelt lyrics that things aren’t always as bad as they seem. We, as a people, are entirely larger than our circumstances. Minor setbacks equal major comebacks, as I’m seeing this to be so honest and true in own life as of late.

In his latest release titled “Get Over It”, Doze comes in hot confronting hard truths through lyrics like “Fuck your feelings/You should move on/Quit your crying, you’re too strong..”, highlighting the contrast between understanding yet still stern in communication of how only we can change our positions through action. The fact that Doze acknowledges the emotional stance behind what he’s saying while simultaneously letting us know that we can’t make clear minded decisions based on our “feelings” since they are so fleeting with each second that passes, really shines the spotlight on who he is as a person & as a musician. On his own pursuit of happiness, Doze makes it crystal clear that it’s not about winning or losing–it’s about the light you radiate along the way.

Press play on Doze’s new single “Get Over It” below:

Tags: Doze, Get Over It