Doze and YaSi have gone mad with new single 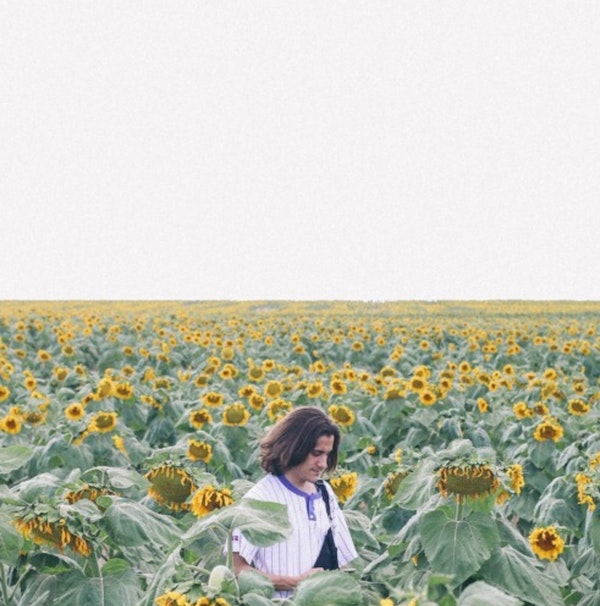 Denver based musician and record producer, Doze, definitely knows how to tap into the minds and hearts of his listeners by consistently diving deep lyrically. Self-producing and also mixing/mastering all of his own creations, Doze continues to show us that he is clearly ahead of his time—paving a lane of his own.

This time, Doze has linked up with another incredibly talented Denver based artist & musician, YaSi—both speaking around the topic of feeling a bit insane in our current chaotic world. We all are familiar with this concept of rehashing duplicate actions, however, expecting a different result.

“I don’t see who you see up in me/I feel, crazy..” Doze recites sentimentally as YaSi softly fades in, singing with an elegance that is both powerful yet gentle. Doze and YaSi on this track together create a perfect balance, since these ideas surrounding being “crazy” stem from a place of genuine experience, both from a ‘his and her’ perspective.

The beat itself, you don’t even have to ask. Doze doesn’t fall short of perfecting his productions, which we can clearly hear through his own vocal patterns as well as YaSi’s. Definitely a track you want to get your ears on.

Press play to stream the single below: