“Now I’m something else, just me and my f*ckin self.” 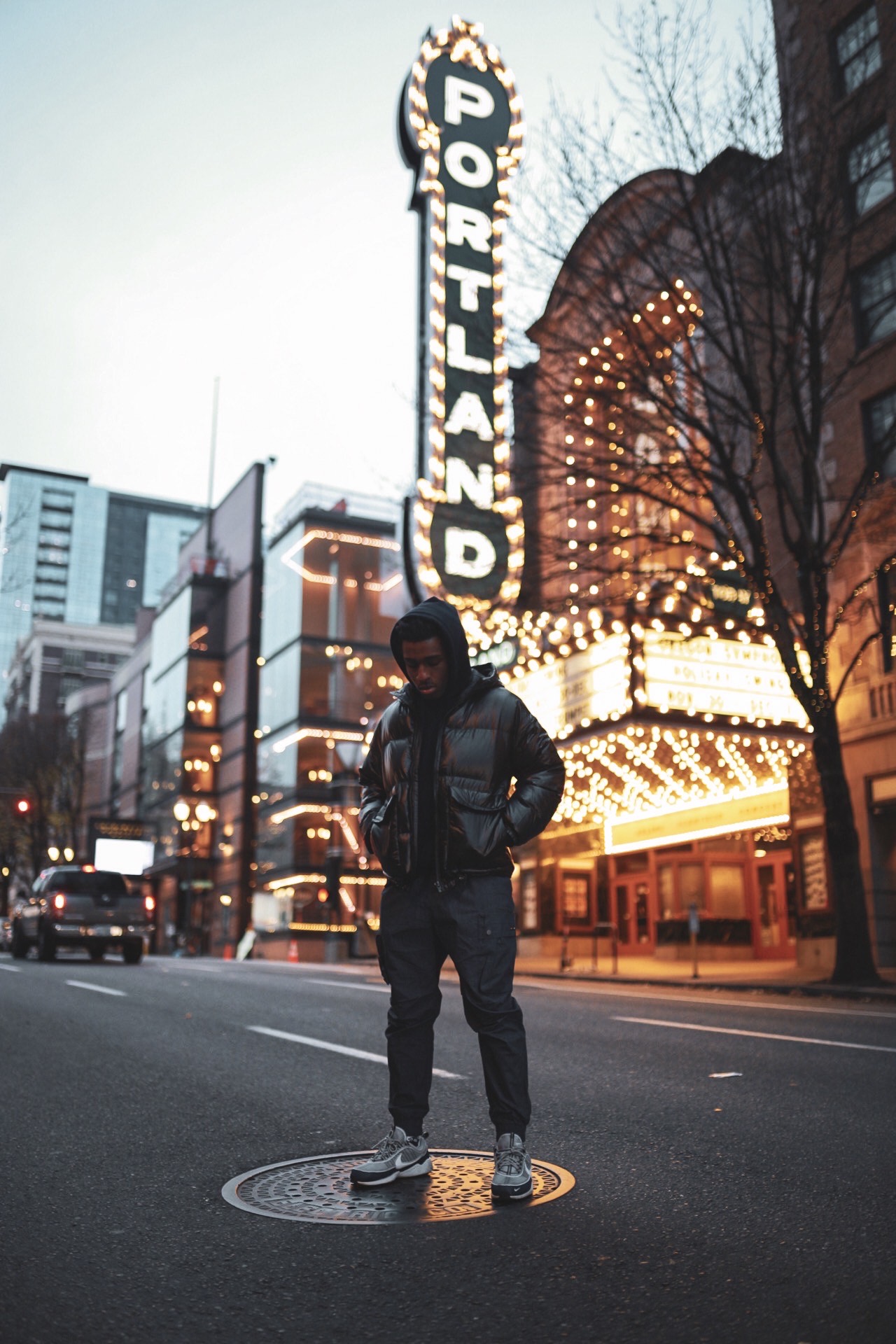 It’s no secret that one of Portland’s most known hip-hop lyricists, Donte Thomas, has had eyes on him for quite some time now. With the release of his second solo album COLORS (Continuation of Love of Real Sound) back in August, the evocative 16-track project acted as a canvas for an array of emotions & feelings–his smooth & witty raps never taking you to one designated place. The title of the album is ironically more than fitting when describing who & what defines Donte Thomas is as an artist and individual.

Collaboratively stringing together such a cohesive project like COLORS, Donte’s diversified sound brings guest appearances from Myke Bogan, Bocha, & Caleborate just to name a few. His push for continuous growth paired with charismatic and polished delivery showcases just how powerful his creative strength & ability truly is. With an energetic yet soft listening balance that I particularly recognized with COLORS, it was known early on that the visuals set forth would be just as vibrant as the tracks alone.

Today, Donte Thomas releases the official music video for “OFF WHITE”. Directed by NotMikeTate, Donte begins by flipping through pages of critically acclaimed book “The Subtle Art of Not Giving A F*ck” before delivering lyrics that display pure confidence & self-assurance. Produced by EYRST‘s Sxlxmxn, Donte’s cadence over the course of the track is cohesive & gravitational–his smug & lofty attitude grasping the ears of anyone listening.

Press play on Donte Thomas’ “OFF WHITE” visual below: