Trill Sammy will choose the lean over you. 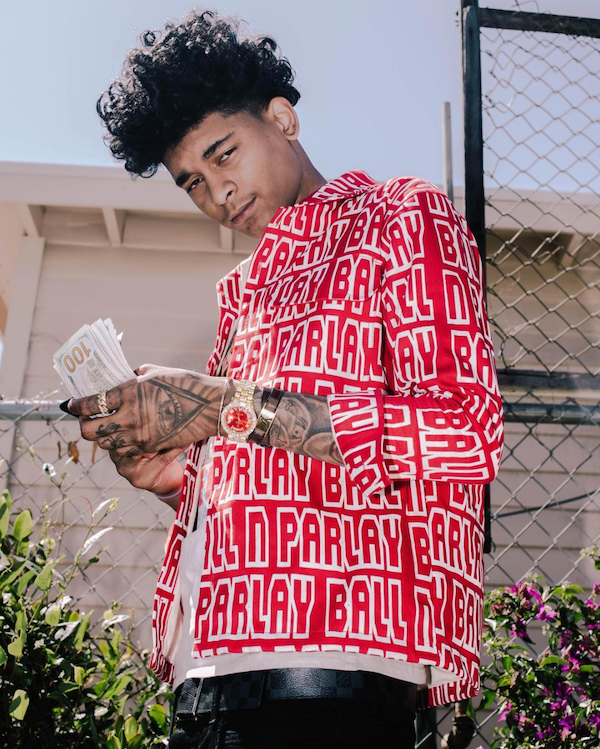 Back on the pages of LVTR with his latest release is Texas heavyweight Trill Sammy. The Houston native has been having a stellar year so far as he is leading up to his debut project, releasing “Playboy x Mansion“ and now he has dropped “Don’t Mean It.” The trademarkdaprod produced banger finds Sammy professing his awareness of female’s true intentions singing, “She said she love me but I know she don’t mean it.”