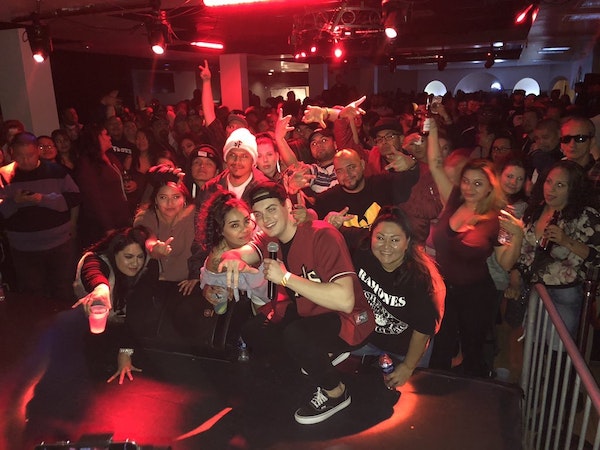 From Phoenix, Arizona, rapper and music producer, Taylor Pearson is starting the year off right. After being featured on our page three months back for an impressive single titled “Hollywood Devil”, the upcoming rapper is back for his second appearance with a follow-up single titled “Rockstar”.

At just three seconds short of a three-minute track, Taylor is found spitting bars effortlessly over a self-produced beat. When asked how the song came about, the rapper states, “I made the beat in like an hour and then went to the studio and recorded it all”.

Taylor Pearson has earned himself a loyal fan base since he has been releasing his own songs. Get a taste of Taylor Pearson’s music and play “Rockstar” below.