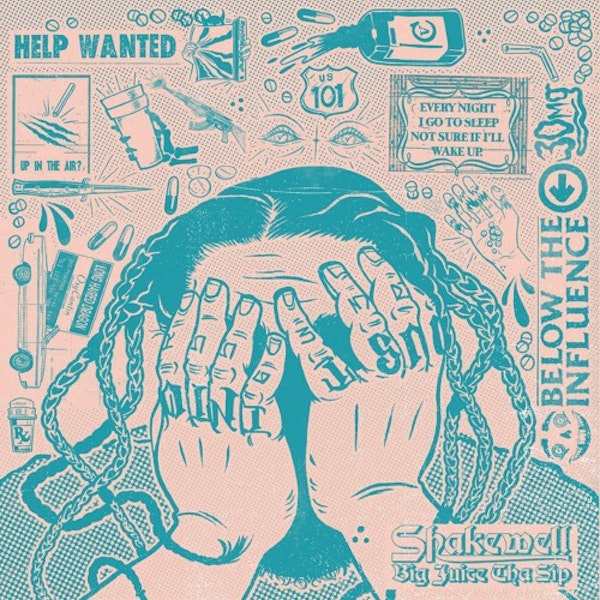 I’m two weeks late, but Shakewell really fucked around and dropped one of the best projects of 2018. The California native began the rollout process for “Big Juice Tha Sip” two months ago by unleashing “10 Homies” featuring Pouya, and returns with an additional seven tracks to complete his second full-length effort.

Aside from the previously mentioned collaboration, Shakewell takes full control of the project as Mikey The Magician, Flexatelli, Gaspak and more take reigns on the production side.

Stop sleeping on Shakewell, and stream his new project “Big Juice Tha Sip” via SoundCloud below.