Check out what Thutmose has in his playlist.

After crash landing his track “Run Wild” on the official soundtrack for EA’s FIFA 2018 World Cup and also having his latest project, Man On Fire premiered on Billboard, Thutmose is truly a divine testament to being anything you desire to be, no matter what roadblocks have been placed ahead.

Once I connected with the Brooklyn based artist, we took a deeper dive into one of our favorite emerging emcee’s mind and playlist by featuring him on our series titled Don’t Play Yourself, showcasing what he currently has his ears glued to with a short personalized playlist, as well as an introductory segment to the artist himself. 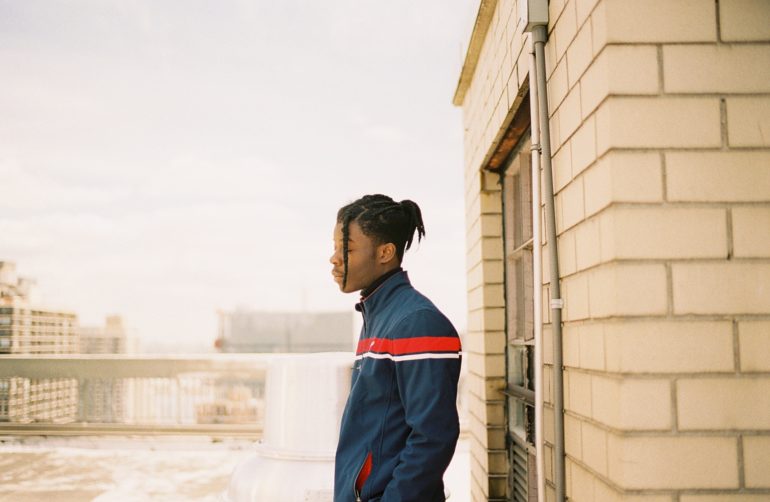 What were your experiences moving from Nigeria to New York, what was that transition like?

Living in Nigeria was pretty awesome to me. It’s a whole different world. I’m actually one of the few fortunate people to live in a comfortable surrounding. Most people around weren’t so fortunate. Being in the midst of a lot of corruption and poverty, there’s not a lot of opportunities. Moving to New York was interesting, it was pretty cool trying to figure out my place in the world.

What unique experiences did you have growing up?

The friends that I made & catching up on the culture. For example, the movies, the holidays, American traditions, etc. For me, it was kind of weird trying to figure out “how do I go about this?”.

When was the moment that you knew your purpose was to be in music?

I’ve been writing my entire life, but I definitely got a taste of in Junior year of high school when my mom bought me my first laptop. My freshman year in college was when I really started getting deep into it. Studying my production, studying my hip-hop history, researching producers, I would be up until like 5 AM every night. By the time it was time to go to class, I’d oversleep, be sleeping in class, etc. I realized that music was something that I was obsessed with. That was the moment I knew like “Okay this is it, this is what I want to pursue”.

First album or record that you ever owned?

What artists have influenced &/or inspired you the most and why?

For me, I don’t necessarily get inspired by artists in music in terms of when I’m creating. It’s mostly about the story behind it, the other personality, the character. Artists that have influenced me go from Kendrick Lamar, Tupac, Michael Jackson, and Sade. Kendrick’s grind and his way of living definitely inspired me. I can say the same about Tupac. Michael Jackson because in Nigeria, there’s not a lot of artists who cross over. He obviously had a global impact with his music and that is whole different level. The way he dominated was always inspirational to me. Sade, I love how soft her voice is. She could put me to sleep easily. Within music, these are my basis inspirations.

What 6 songs do you currently have in rotation?

I really love when people are attracted to cultural music. The melodies on the track are fire and it really creates a good vibe.

Flying from Los Angeles back to New York, I was staring out the window for I don’t know how long and I just started to play the song like 20 times in a row. It’s truly a beautiful song.

It’s a jam. Alex is a fire artist and I’ve thought this since day one. Since the first time I heard it, I’ve been on it ever since.

“Mob Ties” is like that mob story. I love songs that make you feel like you’ve gotten out and it’s felt a lot in this song. I really love it.

Often by The Weeknd

The Weeknd just happens to be one of my favorite artists. I’ve been listening to a lot of my older projects and songs lately that I haven’t heard in a while. I truly forgot how good this song was.

It’s different. You really ride with it. It makes me think of those random moments when I’m in the Uber, the radio is playing, and I’m going somewhere. It takes me back and makes me reflect on those times which makes it a very nostalgic song for me. 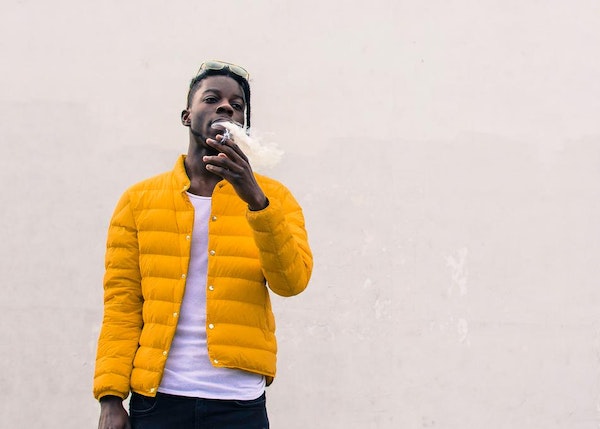 You will be able to catch Thutmose on upcoming North American & European Tour with MadeInTyo & Key!, which is set to kick off in January 2019. They might just be in your city so be ahead of the game and make sure you go cop your tickets early!

In the meantime, check out his latest chilling visual for official track “For The Night”. Produced by Scott Storch, Thutmose takes us on a vibrant joyride through his night. With clean and crisp camera angles & the manipulation of certain lighting to create and set the vibe, Thut and his team continue to prosper in the realm of visual execution.

Thut’s ability to emphasize the small details in his visuals truly creates an experience for the viewer since we are able to recognize something new each time his video is replayed. Watch how clever Thut gets with this one.