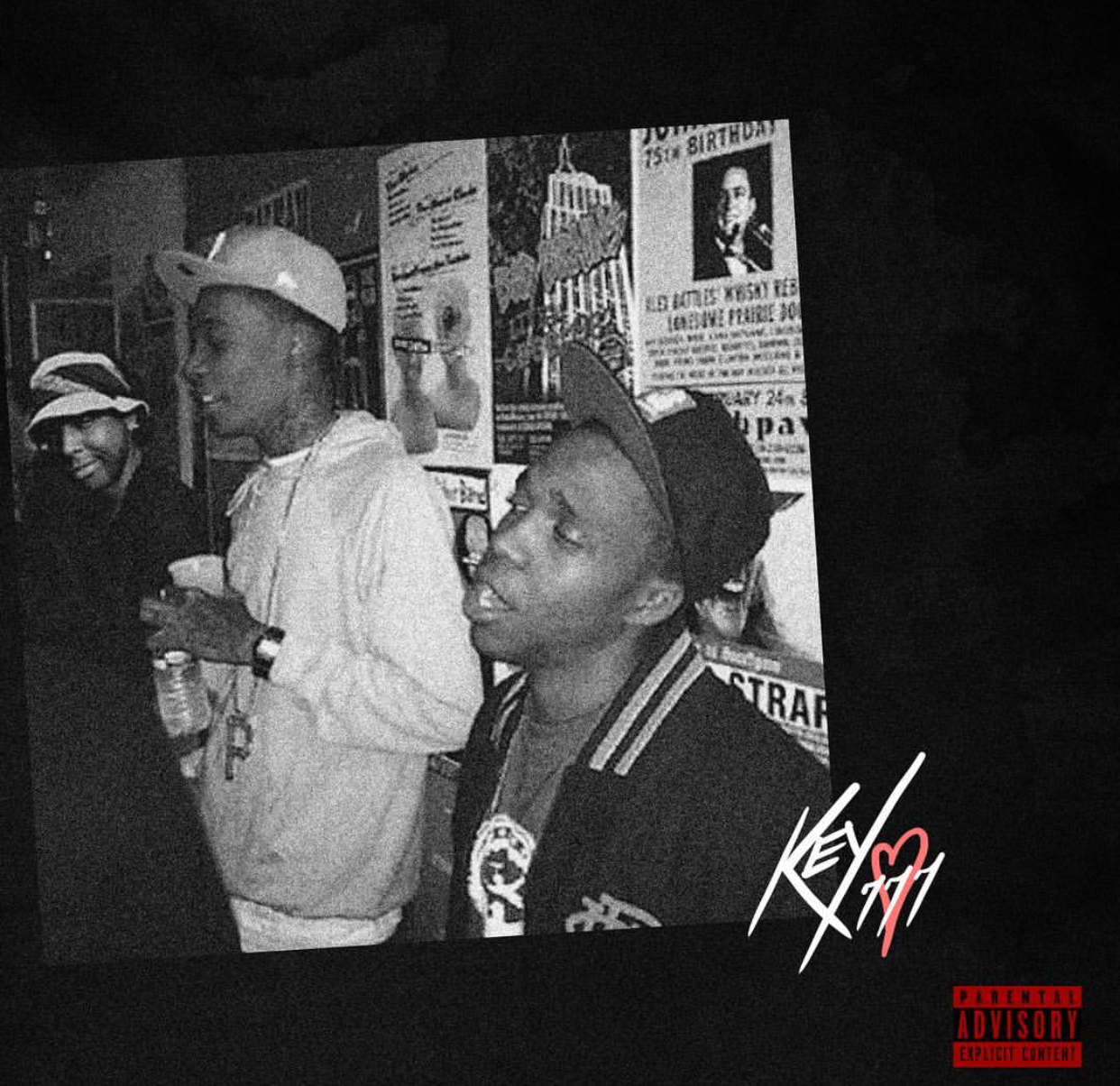 Resurfacing Wiz Khalifa’s hit single “Never Been”, Atlanta based rapper KEY! just recently took his spin on the record and released the bouncing new freestyle as evidence. Wiz Khalifa’s “Never Been” was first released back in 2010 and was the tenth single off his Kush & Orange mixtape.

Already a bigger name in the underground, KEY! is still buzzing heavily from a recent Kenny Beats collab project titled 777. His rendition of “Never Been” is exactly what his fans needed to hear after the project.

Only putting him closer to Wiz’s success, wait no longer and press play on KEY!’s JGramm produced, freestyle to “Never Been” below.