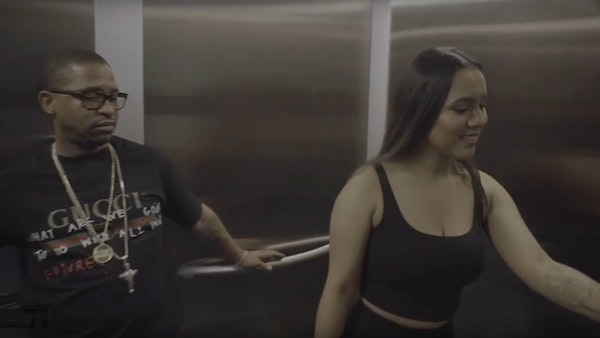 Brought up in the gritty borough of Brooklyn, Donn P is a rapper and co-founder of the independent record label, Str8DropEmpire. The New York-native released his first mixtape titled “Plug And A Plan” in 2016, which garnered positive reviews. The project’s lead singles, “Trap House Bumping,” “Catch Me Out” and “Dripping Aura,” have since landed 20,000 and more hits on YouTube.

Donn’s style can be considered witty, street-centered, gritty and unorthodox. His latest comes in the form of a visual titled “Hit The Club” featuring Hypno Carlito. The track was produced by Beat Plug and will appear on Donn’s upcoming project and sequel to his first, “Plug And A Plan 2.”

Check out the official video below.