News
Jun 10, 2018
Donald Glover’s show “Atlanta” has been renewed for a third season

FX has announced the show’s renewal. 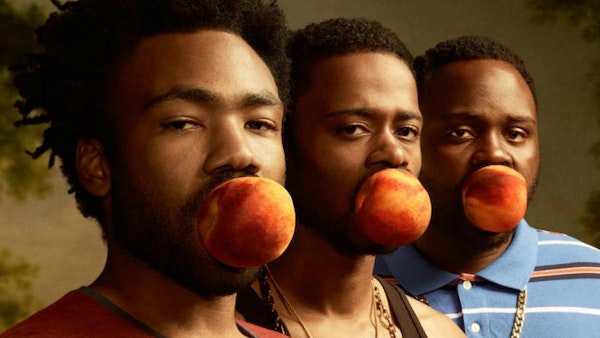 Donald Glover‘s show “Atlanta” has been a massive success. The original series originally aired on FX in September of 2016, and recently finished its second season.

The series is known to showcase low-key rap hits, including an episode featuring music from Yung Bans in the most recent season. Glover is a writer and actor for the show, which has officially been renewed for a third season.

“This will be our most accessible, but also the realest and honest version of it. And I think the most enjoyable,” Donald said to an audience at the Saban Media Center.

No word on when episodes will start filming or airing, but stay tuned as more information is bound to be revealed in the coming days. Watch the trailer for the previous season of “Atlanta” below.