If you press play on anything today, it should be this. 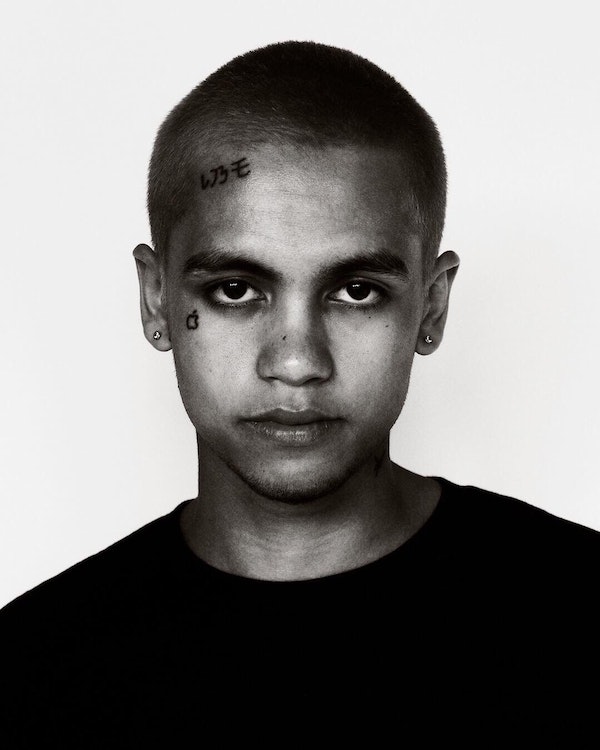 Naples’ Dominic Fike endured a crazy road to get to where he is now. The guy spent time in prison was the subject of an unprecedented bidding war and finally ended up with a multimillion-dollar deal through Tha Lights Global (Lil Pump) and Columbia Records—all without releasing a single song. For months until now, industry insiders watched with awe to see where he’d end up, and, now that the dust has settled (and contracts have been signed), we’ve been given his debut project, which we’re excited to share today.

Titled Don’t Forget About Me, Demos, this six-track project contains some of the best alternative-rock of the past few years, for sure. What’s most exciting about it, though, is that it weaves together a tapestry of vibes to give everyone appeal. There are obvious radio cuts, more experimental ones, and changes of pace that make the project refreshing, but, never once does it dip in quality as a result. The project is cohesive and adventurous all the same, and, with so much (warranted) hype around it, it’s almost guaranteed to perform to an insane degree.

Below, check all six tracks from the project, and be sure to keep tabs on Dominic’s social media so you know when more material is coming as well.