Dominic Fike is on pace to becoming a superstar. 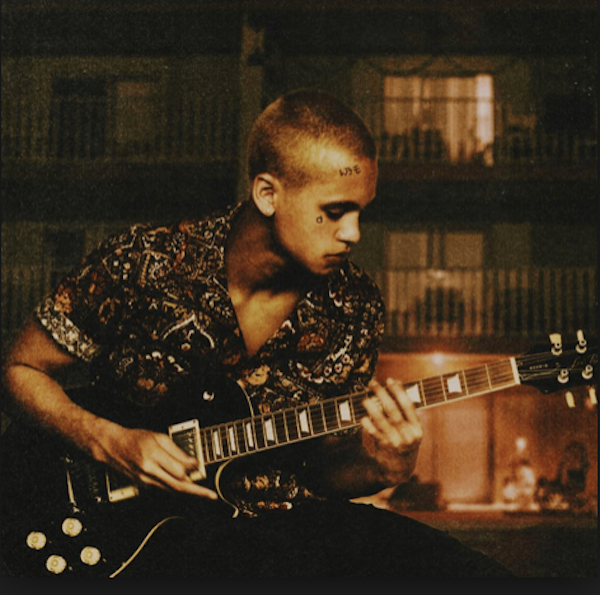 Dominic Fike has quickly emerged as one of the frontrunners to becoming a worldwide superstar as the 2010s turn to the 2020s and his debut EP Don’t Forget About Me, Demos and forgotten songs like “Jada Pinkett” that have achieved a sort of cult virality on YouTube, and this sparce availability of music has made fans rabid for more Dom, and finally we have new music from the Florida artist.

“Roller Blades” is the more laid back song between the two, giving an intimate view of Fike and his gentleness and sense of humor, while “Açai Bowl” is equally introspective, but Dom shows off a much higher second gear, even rapping for the first time on a track since “Jada Pinkett’s” release in 2016.