Dom Kennedy, The Game, and Jay 305 are “Pharaohs” In New Single

OPM Young Nation Vol. 2 is finally on the way 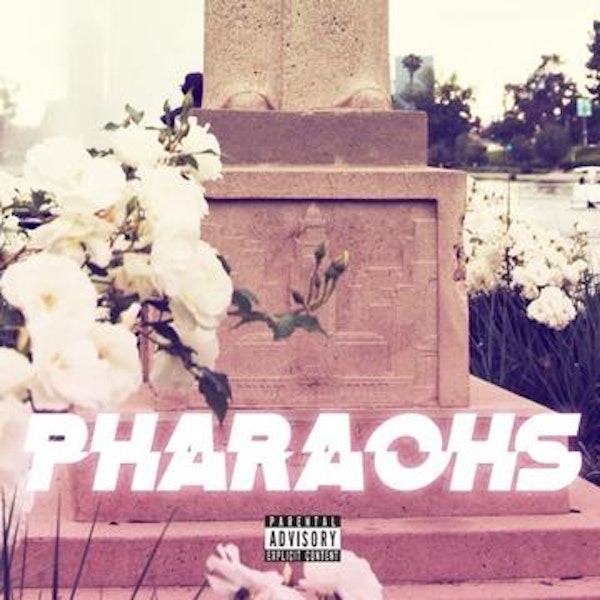 OPM Young Nation Vol. 2 is finally on the way! Dom Kennedy links up with The Game and Jay 305 to treat fans to the second single from his forthcoming compilation album. The track also features contributions from Moe Roy and production from Wallis Lane, who previously worked on Chris Brown‘s Indigo and Travis Scott‘s Astroworld.

OPM Young Nation Vol. 2 is a follow-up to its 2012 predecessor. Similar to the forthcoming works, Dom Kennedy pulls together his Other People’s Money (OPM) artists as well as outsiders to create bangers. Last month, Dom linked up with Niko G4 for “Swervin.” Check out “Pharaohs” below.