Dolo Tonight Is “Too High” In His New Single 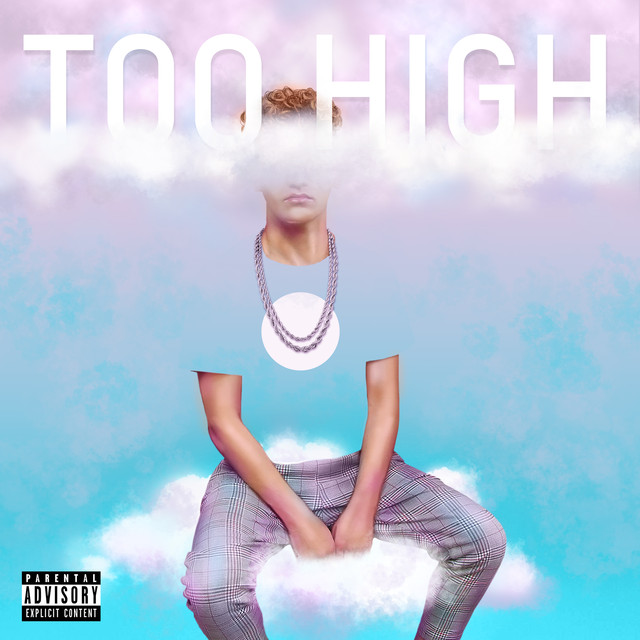 Dolo Tonight is currently working on his debut EP. To hold fans over until it’s much-anticipated release, Dolo releases his new single today titled “Too High.” The track was produced by Mohntra and is already gaining massive traction on streaming services. With a catchy hook and relatable lyrics, as well as additional Grammy-winning production from Michael Ashby (the brain behind Cardi B’s recent success), “Too High” is a record you won’t seem to stop playing.

Dolo went crazy on this one and his fans ate it up. Just days after the initial release, Dolo Tonight charted #5 on “Top 100 Breaking Artists” according to Spotify chart data. This is far from the last time we will hear from him in 2019 so stay tuned for more in the coming future.

For now, stream “Too High” below and across all digital platforms.