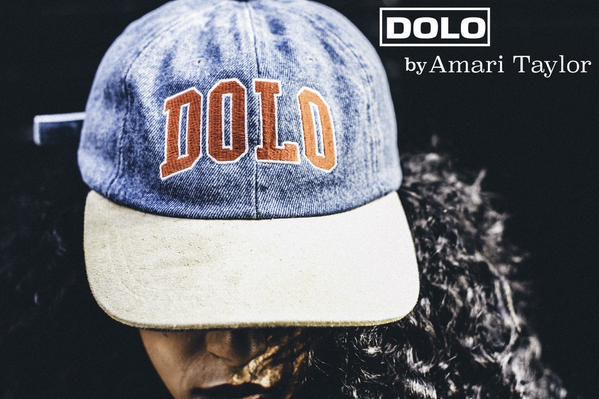 Amari Taylor is locally know in Cleveland, Ohio as a purveyor of the wave. Always keeping his thumb on the pulse of the city and its culture, from music to fashion Amari either has a hand in it, or brings a unprecedented level of genuine support to the many creatives the city has to offer. With all that being said, his most noted work as been in the realm of streetwear, starting off with his simple but popular line Bodega Styles. Since its last drop tho there hasn’t been much noise. Now Mr.Taylor is back with a new venture, a line inspired by his all time favorite Ralph Lauren (POLO), properly named DOLO. Check out DOLO by Amari Taylor’s photo/video lookbook below. Video creation by Brandon Anderson and photos by Roderick Jackson. 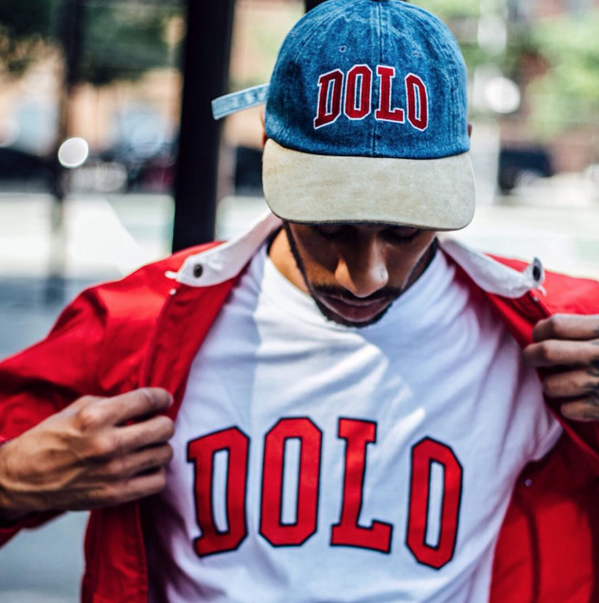 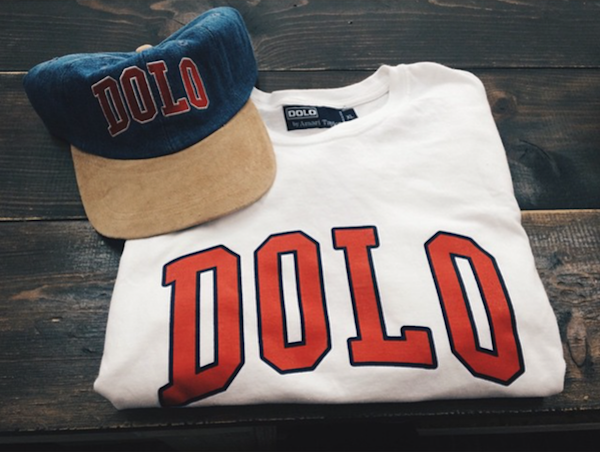 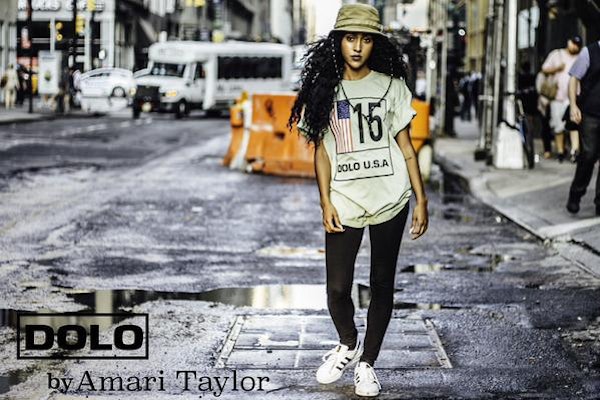