Doe Beezy solidifies himself as an Ohio legend, and Cleveland’s top dawg. 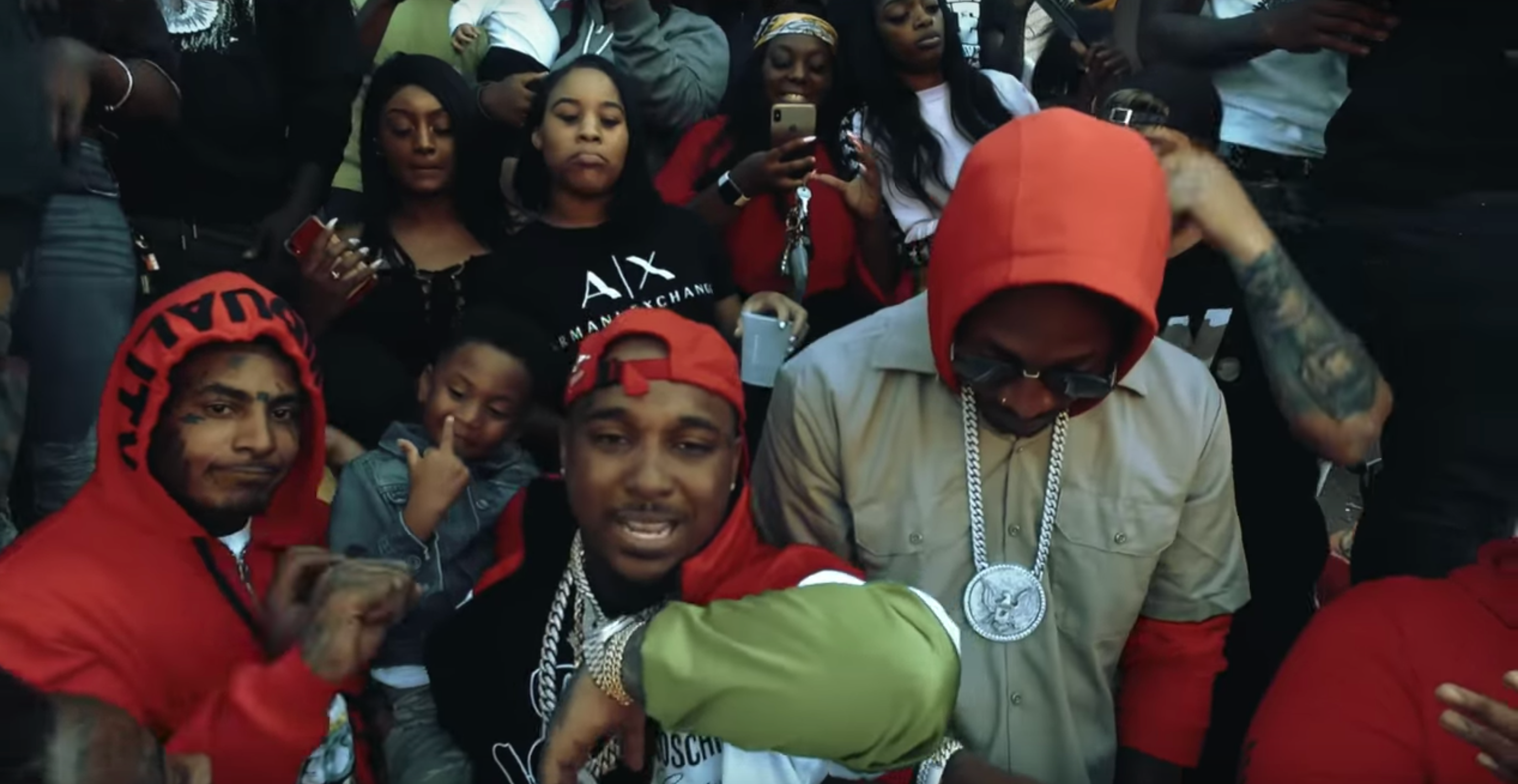 Doe Boy has been making moves since the day we first met. I can honestly say I have never met anyone in music who words harder than this guy. This year, he’s gone from his quasi-famous status to nearly a household name at this point. Quickly, he has been making himself one of the most exciting acts to watch in Rap, dropping singles with Future, Meek Mill, Young Thug, as well as scoring a couple solo hits gaining millions of views with records such as Mini Vans and Walk Down.

Here, Doe Boy does what only he could possibly do, and brings Future strait into the heard of one of the most notorious ghettos in all of Ohio, East Clevelands legendary Knowles ave. Not only did they touch down, they turnt the block up and shot a crispy, high energy visual to their new record “Most Wanted. Most Wanted is off of Doe Boy’s upcoming “Streetz Need Me 2” project, which is sure to solidify the rappers spot as one of the top superstars in Rap.

Press play on the Nyce directed visual below