The Maryland trio presents laid-back visuals to their new track. 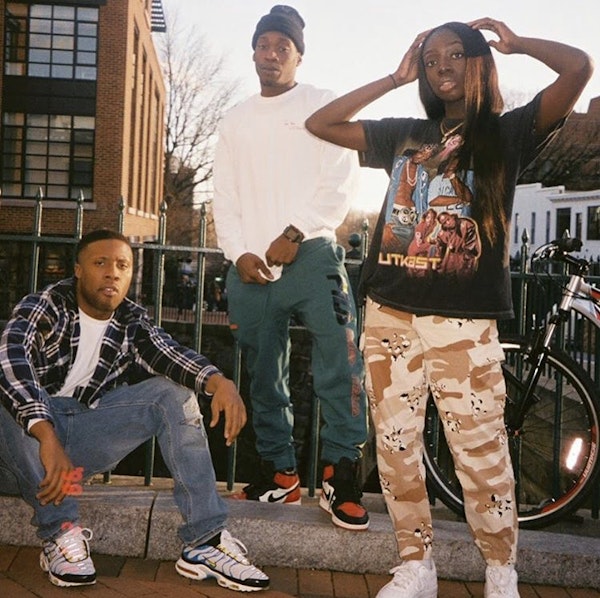 Lo Village has just released their first visuals of 2019 to their latest single, “Show and Tell” which is produced by Frankie Scoca and the video is shot by Benny Harps. The hip-hop collective is comprised of Kane, his close friend Tyler, and later the addition of Kane’s sister, Ama in order to give a bit of an R&B twist to the group. Ama starts the track off with a breezy melody to set the mood as the listener can only indulge in her harmonies. Then Kane delivers a smooth and serenading verse to further cement the relaxed mood being emitted. Ama then picks it back up with the same melody as the intro and carries it through the song as the hook. Tyler then spits a verse of his own which is also in a velvety manner in order to maintain the vibe.

The video also radiates permissive vibes as Benny elects to have the video in a photography studio set up to have a clean-cut and slick visual with no distractions, only freeform movements. The editing is in a VCR style as there are multiple blurred lines across the shots to represent just how wavy the entire cadence of the track is. Lo Village has all the keys to go far in the industry and hopefully they get with the right people to further themselves.

Familiarize yourself with “Show and Tell” below.