The Los Angeles duo drop their first visual effort of the year. 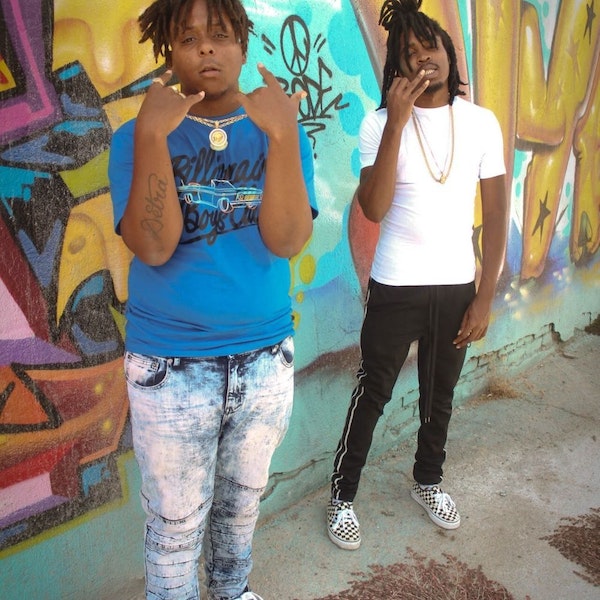 Los Angeles is cranking up the heat with rap duo Dlowit3Hoes and Shmichyy. Influenced by Southern artists like Young Thug and Playboi Carti, the teenage artists are taking the city day by day with their street bangers. The artists were recently co-signed by Problem and their new video “Big 200” proves why. It’s an energetic record that sees the two going bar for bar, sending shots and flexing their rap abilities.

“Lil bitch wanna fuck because she see that I got knots / It’s fifty rounds up in the chop, bitch, we don’t ride around with stocks,” one raps. Check out the video below.