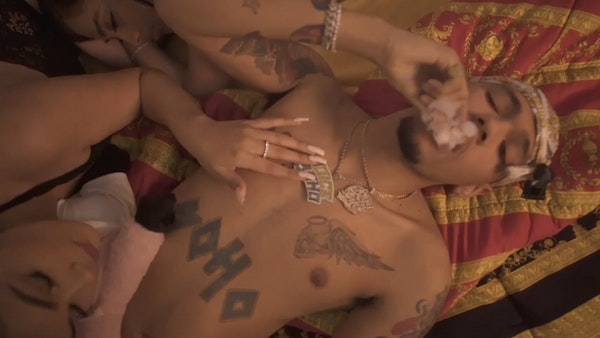 Dice Soho has been a buzzing name in the city of Houston over the last few years. With the recent release of his debut project, ‘You Could Have,’ the emerging rapper has been showing the world what he is made of.

Released today, DJ/producer DJ iLL FADED has recruited the Icey Life head honcho for a new single titled “Designer Nap.” The video finds the young Missouri City natives in Hawaii  flying around and doing what they do best, smoking weed. With Dice on the rise in 2018, we’re excited for what the MWA backed rapper has in store for the future.