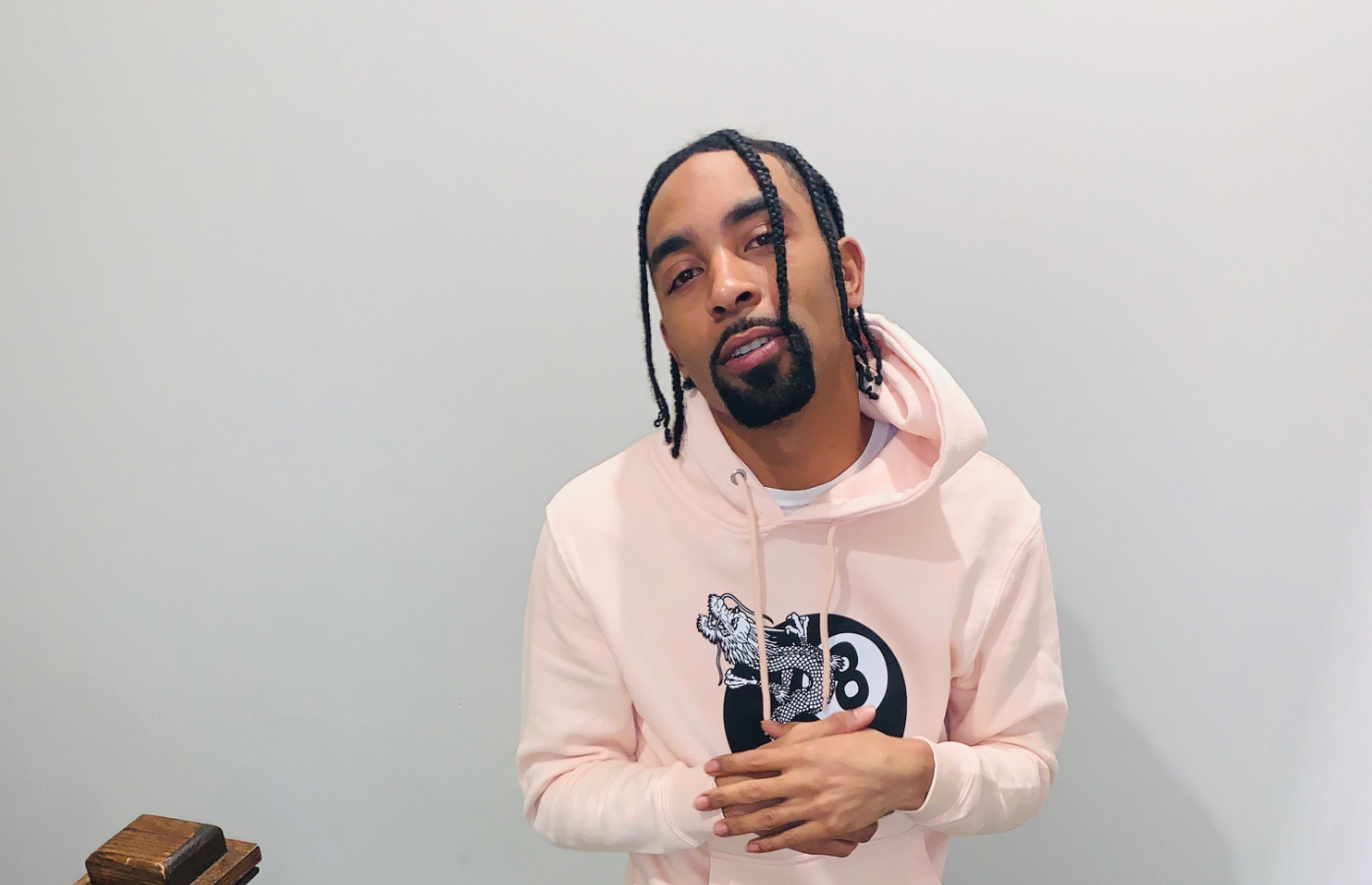 DJ’s fail to get the attention they deserve nowadays. Leading the underground of Carolina’s music scene lies DJ B Eazy, a North Carolina-native who found a love for DJing through throwing parties and concerts across the states. Since his emergence, B Eazy has released a plethora of original projects and music videos. Not to mention, he played a major role in connecting rap stars DaBaby and Stunna 4 Vegas.

“We do so much more than spin records nowadays,” he recites. To this day, there are several DJ’s who cultivate compilations, host music projects, and break artists. Amongst the higher ranks, B Eazy has worked with several of Carolina’s growing artists like Shawn Scrilla, 10cellphones, 704chop, and more. Check out our interview below.

Tell me a bit about your upbringing, what defines you?

As my personality shows, I am exactly what I come from. The most valuable lesson my parents taught me is that anything is obtainable! Watching my mother struggle while still making the best situation for three kids on her own was all the motivation to jump off the hustler’s porch early.

How did you get into DJing?

My dad and uncle Sal introduced the craft to me early, I’d say when I was around twelve or thirteen. I’m 27 now. When I moved to NC from NY, I learned to love folks such as DJ Kutta, DJ Double J, and so on. They all played big roles in my skill as well as many of the connections I began to create in the party game.

How did you initially find out about DaBaby and Stunna 4 Vegas, and what was it like connecting them?

Honestly, I’ve been pushing Carolina since around 2012 starting with breaking music in the college parties as well as dropping trending mixtapes. They were both a few of many artists around our market that I was making a priority in anything I was involved with at the time. I knew they were stars off rip. Connecting them was nothing but the right thing to do, they were both going crazy at the moment and it just felt 100% right! It wasn’t nothing more than posting Stunna 4 Vegas on my Instagram and DaBaby liking it; I told Stunna to lock-in that feature as soon as possible. The rest is history.

What’s the importance of a DJ?

A solid DJ is just as important as social media nowadays. Nowadays DJ’s can honestly be classified with artists. We do so much more than spin records nowadays. A major plus is most of us are connected globally, which makes everything hit the world much faster.

Tell me about the state of Carolina’s music scene.

Right now I say we’re shutting down a lot of folks who doubted this would happen.  We have so much talent that I can’t wait until the world catches hold of. Be on the lookout for artists such as Lil Malik, Fetty P Frank, Slicc Da Kidd, Shawn Scrilla, Big Mali, Luh Bri, NFL Nique, and HotBoy Lil Shaq.

You’re hosting your own festival as well, how did that all come together?

The festival was great, that really was a major goal I set for myself. I always wanted to do an event where I can bring all the artists I have relationships with together. It was so many new faces as well. It really rewards me for the vision I’ve stuck to.

Your journey is quite the story, tell me about some of your highlight moments.

I’d say going on the road with one of my favorite artists, Johnny Cinco. That was a dope experience just to get to meet someone on a personal relationship who you are a big fan of. Breaking music from literally my email to the radio stations, to hearing everyone knowing it word for word is also something I live for. Seeing folks who I believed in when the world didn’t become some of the biggest artists in the world at the moment would have to be the biggest highlight though.

What’s next for DJ B Eazy?

I’m recently dropped my album Everything Eazy. I’m going to put together some dope records for you guys, trust me, stay tuned. I’m also in the works of building a website that I think is going to elevate the state of the underground music scene. It’s definitely coming.