The Hollywood native sings of traumatic heartbreak on his latest. 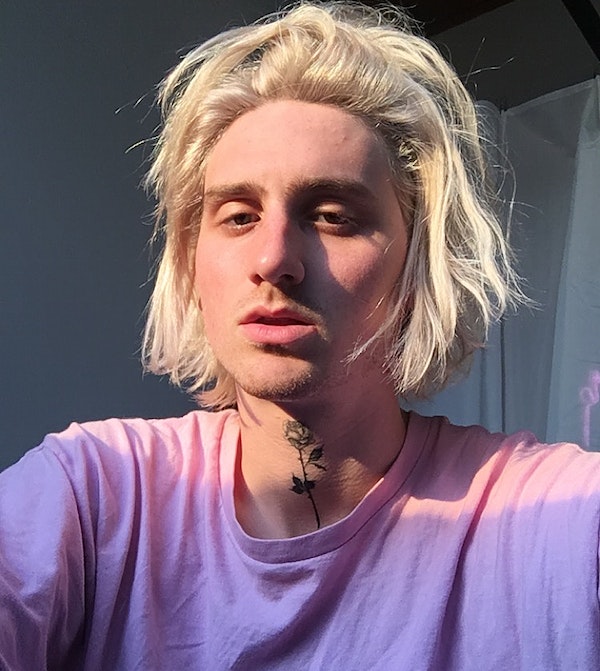 Diveliner has been releasing hidden gems on SoundCloud for years, but his new single “2 Hearts” sounds like nothing you’ve ever heard from the Los Angeles creative. Tracks like “No Love” and “I Feel Like Britney” have paved the way for the Hollywood native up until this point, as his smooth vocals have captured the attention of thousands.

On his latest effort “2 Hearts,” Diveliner showcases a side of his voice that I’d never heard before; reaching a ridiculous falsetto and using his vocal abilities to their full extent. He sings of traumatic heartbreak across the self-produced track (with assistance from VAGUE003), providing comfort and reassurance to anyone currently experiencing similar agony.

Listen to Diveliner’s latest below.

Tags: 2 hearts, Diveliner, i feel like britney, No Love