Stream the fresh sounds below. 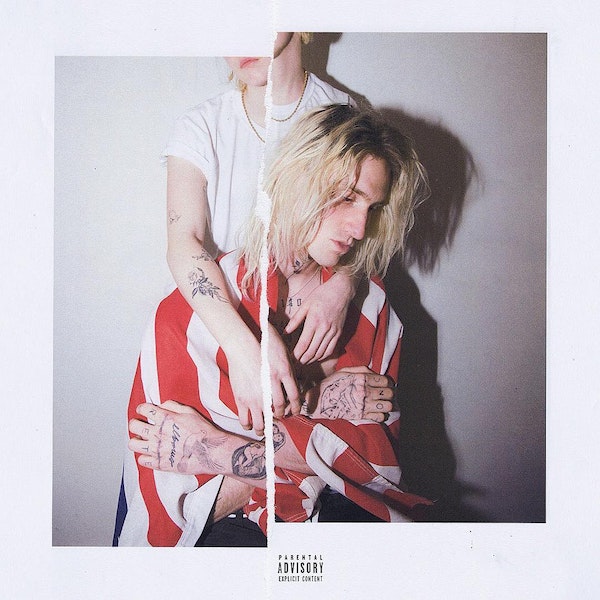 Believe it or not, Diveliner has extended his winning streak. Following the release of “Eighteen Again” and “Lexapro,” the California native continues to unleash content in a high-paced fashion with “Kids On Drugs.”

“It’s about feeling like an outsider in Los Angeles,” the blonde-haired heartthrob says of his anthemic track. “Unsure of who you have become, knowing that nothing in life is promised, and trying to figure out what’s next.” Roaring vocals lead the way across the reflective record, complimented by nonstop hi-hat patterns and major melodies.

Diveliner has an additional four singles on the way, separated by three-week intervals. Listen to “Kids On Drugs” below, and stay tuned for the official visual on 4/17.