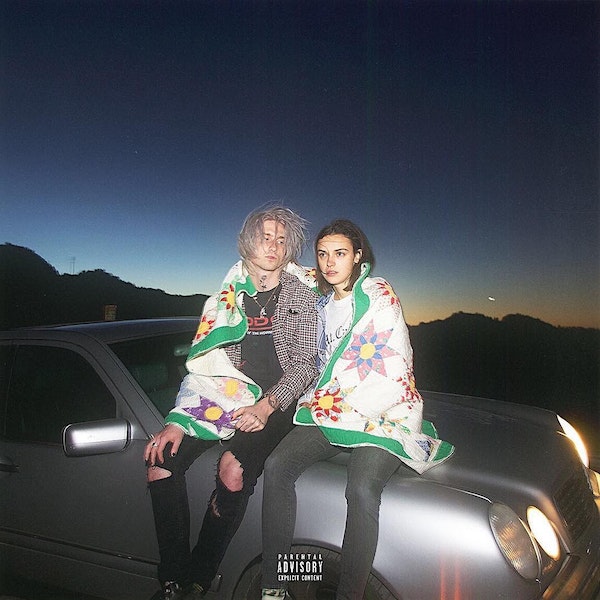 Diveliner has initiated the first step in his inevitable takeover with “Eighteen Again,” a self-produced progressive pop record that’ll have you reliving old memories. The four-minute cut starts off with a moment of tranquility, as smooth guitar riffs and enchanting vocal melodies accelerate seamlessly into a more energetic second-half laced with roaring percussion and an addictive rhythm. “I love you like no one,” he sings across the heart-wrenching track while putting his passion on full display.

The release comes just days after Diveliner inked a deal with Def Jam Recordings, after starving as an independent artist for years. His SoundCloud résumé is as impressive as they get, and “Eighteen Again” will surely help grow his established fanbase to an exponential level.

Stream the new single from Diveliner below.