Press play on the new banger below. 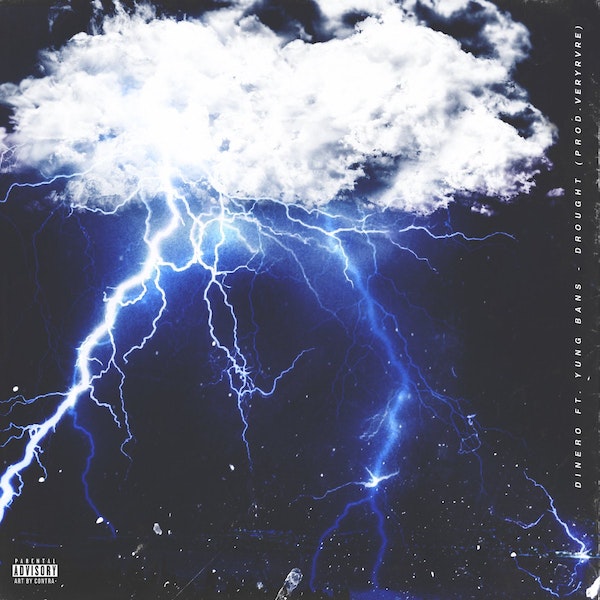 Elevator-favorite Yung Bans & buzzing Houston hustler, Dinero join forces over the Veryrvre produced-track that’ll surely have you bouncing in short order. The track is an impressive loosie from Dinero as he gears up for his next major release.

We’re told the project will feature several impressive collaborations, including Ugly God and Smokepurpp. In the meantime, get familiar with “Drought” below and be looking out for more music from each of these buzzing artists in 2018.