DillanPonders is on fire with “Enigma”

Blow out your speakers for this one. 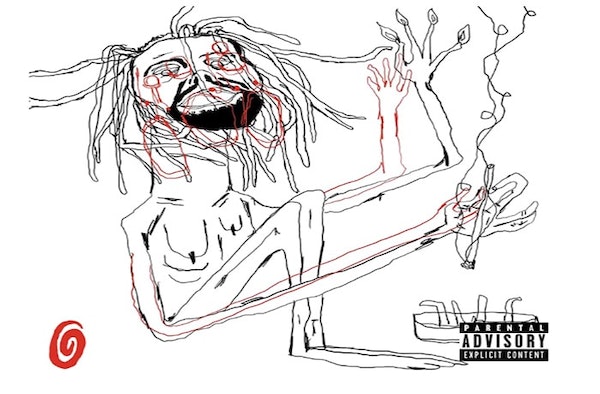 After years of consistently dishing out gems time and time again, DillanPonders has been able to carve out a formidable pedestal for himself in the underground Toronto music scene. Always capable of creating something lyrically to awestruck, Shroom Daddy himself may have just dropped off his best material to date with his new single “Enigma.” With his hashed voice and a level of insight only earned through psychedelics, Dillan shares the anecdote of his current interpersonal-state while also reflecting on his immediate surrounding environment. Doing so in a way where you can’t just listen once, having multiple flows and a fierce energy, this bangs in an unforgettable way. Roll down the windows of your car and put this on full blast. “Enigma” is the third single from his upcoming EP KNOWWHERE, which we’re expecting to impress as much as the prelude singles have. Stay tuned.