Digital Nas Made It To The Top On His Own Terms 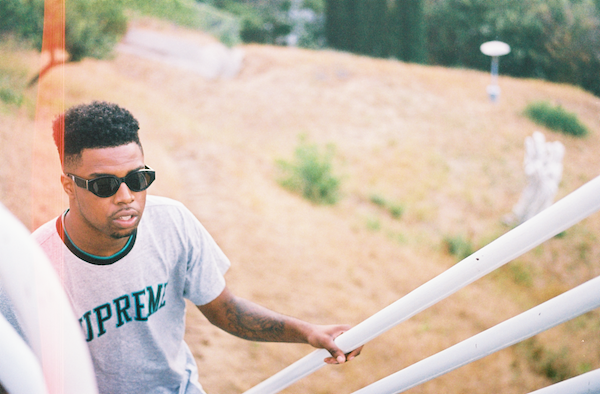 In today’s music landscape, independence is seen as a virtue. Full creative control allows an artist to move with more honesty unto themselves. Trusting the process of growth, as well as a self-awareness of the value an artist brings to the table, are both major components to the way an artist tracks their career, almost like an investment banker. Call on the the help of a label too early, and one might walk themselves into a poorly structured deal and lose more flexibility (and money, in the long run).

Digital Nas has done a tremendous job of calculating this balance. As the producer of many internet hits, such as the era-defining “Run It“ with Playboi Carti and Lil Yachty, DN’s ascension into the mainstream level of music-making has come with increased visibility and attention; especially from the labels.

Instead of jumping at the bit to cash-in on a label agreement, the 21-year-old played the long game to get the situation he wanted, recently inking a deal with a yet-to-be-named label which allowed him the flexibility to sign his own artists to his self-run imprint. Digital Nas is having a big year, both from a business standpoint and in terms of his musical output. Ending 2017 with executive producing Lil Wop’s album, DN came into 2018 ready to take over, dropping a charged up single “Revenge” with Lil Yachty, as well as contributing to Boat’s well-received studio album “Lil Boat 2.” To get a better insight to how Digital Nas built his empire and where he sees it going from here, we held a phone interview with the young hit-maker.

You produced two tracks on Lil Boat 2; Pop Out and NBA YoungBoat. The latter was the only one to hit the Billboard Hot 100. Did you imagine it was going to be that big?

I knew it was gonna go crazy. It was one of those records that i knew, but I’m gonna come clean, I didn’t think it was gonna hit top 100. It debuted on #63, and when it made the top 100 I was super surprised. It’s just good to see my stuff up there with the superstars.

It’s even better to see it with someone you’ve grown with in Lil Yachty. Like, this came from your bedrooms essentially.

We’re real brothers, we’re real friends. It’s a blessing to be able to work with your best friend.

Did you think you would touch something as prestigious as Billboard this early-on in your career?

Imma be honest, not this early. I knew it was gonna touch it, but not this early. I’m really only two years into my career as far as being in the industry and taking it serious. In May of 2015 when we dropped Lil Boat, we were just playing around with this shit. We never thought it would be this big. After Yachty signed his deal, that’s when I dialed in like, okay I see how this works.

What’s next as far as your musical bucket list?

I’m trying to get a number one on billboard.

Let’s switch topics a little and talk about Revenge, the single you dropped as your own single before Lil Boat 2 dropped. Was that a leftover from the album, and how did you get away with that massive sample from The Who?

Coach K slept on it. It was supposed to be the intro to Lil Boat 2. When they slept on it, I told Yachty like, I’m gonna drop this shit. He told me to go for it, and then the song went crazy.

Does Coach K have final say on the tracking of the album?

Coach K has final say on everything Yachty puts out. I guess Yachty played it for him, saying I want it to be the intro to the album, and they passed on it. Then I dropped it, and they came back saying it was a smash – you know how that goes.

Getting Revenge turned down from being on Lil Boat 2, was that disappointing or do you see it more as a way to fuel the fire?

I always see it as fuel to the fire. Whenever I believe in something and another person doesn’t, it fuels a fire because then I can show them what I see. And then once they see what I see, they believe in it. Sometimes it’s frustrating because I wish they would’ve seen what I saw at the time so we could have dropped the song the right way. I released that song unsigned – imagine if Revenge had push from the labels? In my honest opinion, I think it was Coach K didn’t think the sample could be cleared.

I guess that makes sense, since he noticed the possible stress of trying to clear that sample.

The funny part is, it was actually stupid easy to clear that sample. One of my mentors is really close with Pete Townshend. His daughters are huge fans of Lil Yachty, so we sent a little shoutout video and got The Who sampled cleared with no problems.

And it was that simple, just a text to Lil Yachty to make a little video and send it off?

Yep. It was that easy. 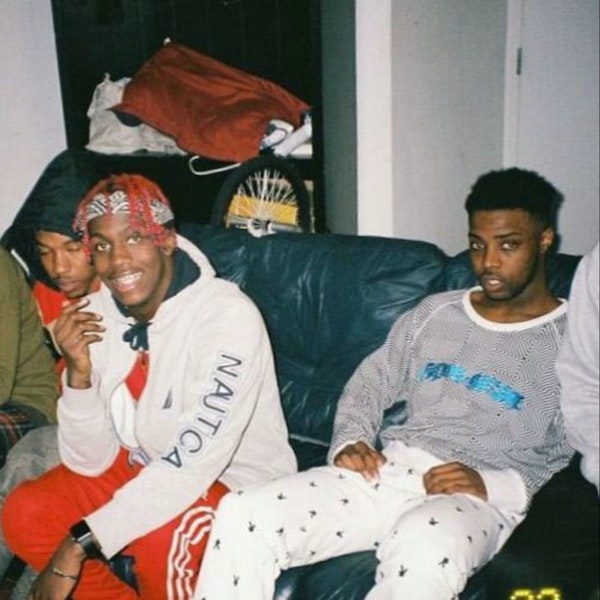 Are you a competitive person?

When you mean studying the game, does that mean the sounds and trends, or is that more on the  industry and business side? What do you key in on?

I key in on every wrong move everyone else makes. Every wrong move they make I say, bet I’m gonna do this right and I’m gonna look perfect when I drop. For me, everyone in my bracket is signed to a major label. They’ve been signed – and I just signed. You really don’t get your shot to go crazy until you sign, and I watched everyone get their shot to go crazy. I studied what they did, and now I got my shot to go crazy. I’m gonna show people the right way to do it. The deal I just did was the deal someone with five number-one hits would’ve gotten. A lot of people rush, I was patient. I was meeting with labels since Lil Boat came out, and I just did my deal three years later.

As part of your deal you’ve also made an imprint, right? What’s the name of the record label?

It’s called III Records. Roman numeral for three, and I’m big into numerology. Three has always been my favorite number. It’s a very strong number. I thought it looked cool as Roman numerals. I’m gonna executive produce all the projects under my label. I executive produced the Wopavelli 3 project for Lil Wop. Executive producing is cool, its different than just sending beats in, we worked real hard to make it into a bigger feeling. I’m working real hard. Be patient with yourself. Be patient with getting to the finish line because by rushing to the finish line, you could really fuck yourself up.