Diego & Dex link for a heater. 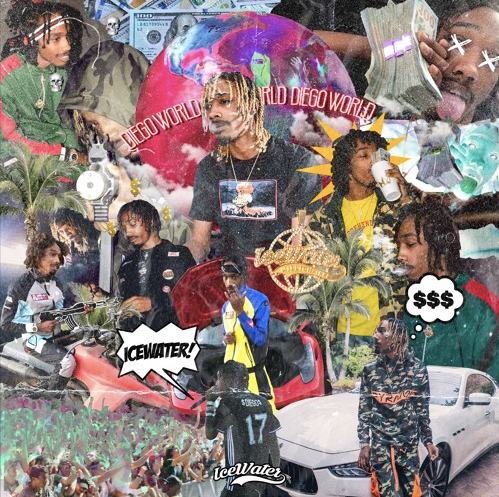 Oakcliff, Texas’ most silver-tongued rapper has another hit under his belt. Diego Money has released a slow-burning, ominous record called “4K” that, when you listen to what it entails, is anything but. The sensual, prodding production isn’t what you’d normally expect from Diego who prefers a more bombastic, trappy sound. But this surprising switch up is just what he needs to spill the beans on his sumptuous spending habits – chiefly on Goyard. Famous Dex swoops in like a bird of prey with his sharp verse about the endless state of his own pockets.

Listen to Diego Money and Famous Dex on “4K” below.