News
Jun 26, 2018
Did Childish Gambino steal “This Is America” from another rapper?

Gambino’s manager has since deleted his comments on the controversy. 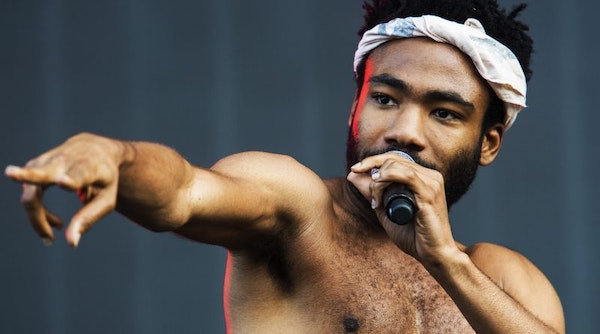 Childish Gambino‘s latest masterpiece came in the form of a video for “This Is America,” his first single since releasing “Redbone” nearly two years ago. The track provided a stellar commentary on the current state of our country, and was accompanied by a symbolic visual jam-packed with genius artistic choices.

Weeks passed without any signs of foul play in terms of copyright issues, until New Jersey rapper Jase Harley pointed out the undeniable similarities between his 2016 song “American Pharaoh” and Gambino’s newest single. The rappers use identical cadences throughout each of their respective tracks, both of which can be heard below for a side-by-side comparison.

“the Internet is a place of no consequences. I hate that Toronto Akademiks/every white blogger can say something as gospel and y’all take it. this song is 3 yrs old, and we have pro tools files to prove it. but fuck you and your moms, and your future fetuses. stay blessed.”

The tweet above was later deleted, making many question the intentions of Gambino’s longtime manager. Maybe he’ll back up his bold claims by sharing the alleged Pro Tools session, instead of blaming his client’s lack of creativity on other people.