The diamonds in the rough.

The only thing I can tell you about this guy is that he calls himself SHROOM and can make a really fuckin’ catchy rap song. With under 900 followers on SoundCloud, the mysterious emcee is the most lowkey on this list and I can’t tell you why. His track “I Live In LA” features a repetitive hook that’ll get stuck in your head after a single listen, clearly attracting the ears of many with over 24k streams in just eight days – his most poppin’ release to date. Keep an eye on SHROOM, I’m sure he’ll be back with more heat. 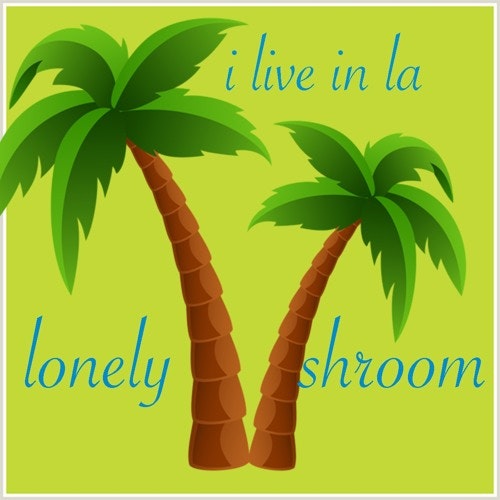 Los Angeles-based singer Jasper Bones will blow your mind with his sweet guitar riffs and unexpected arrangements. The 19 year-old’s recently released jam “Soulkeeper” has garnered over 15k plays in five months, impressive numbers but nowhere near just for such a mature-sounding record. Jasper arranges the track with a series of rather lengthy instrumental breaks, allowing his guitar playing skills to flourish while simultaneously giving his strong vocals enough room to breathe. 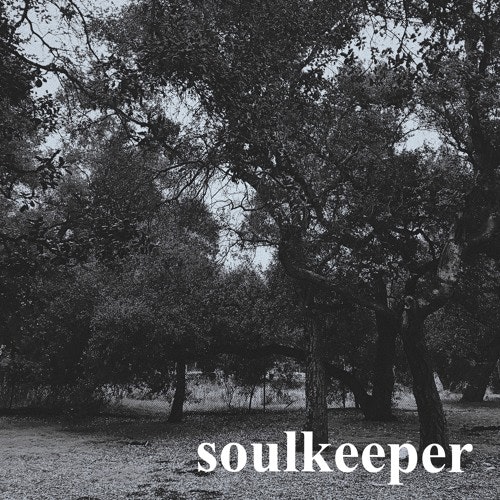