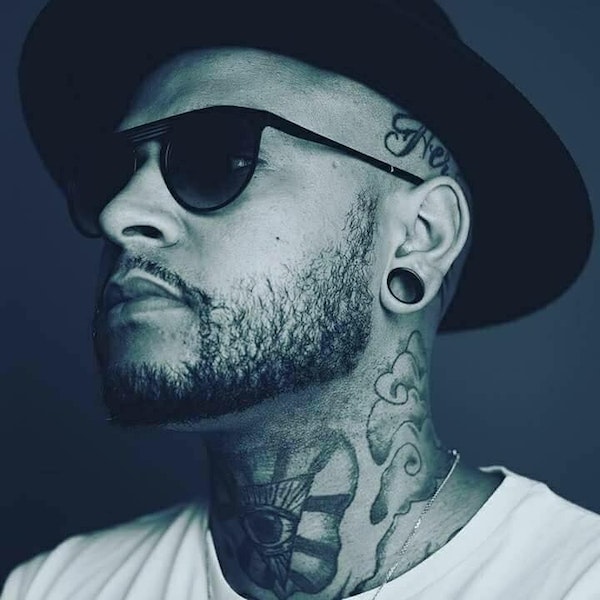 Devi Franco was described as a “Cloud Rapper”, “Soudcloud Rapper, and most recently an “Emo Rapper. His style is very different coming from the crossroads of Indianapolis,IN. His style ranges from POP, Rock-N-Roll to Hiphop combined with Lo-fi rap, Trap, and Electronic with Hip Hop music. His music is described as gloomy, upbeat and diabolically melodic. His music generally drew on both the Midwest, Westcoast and recently the Southern regions; and the angsty introspection of the rock subgenre post hardcore. He said that he wanted to become the new (Sid Vicious) of Hiphop.