The duo have released visuals to their track off ZeelooperZ album. 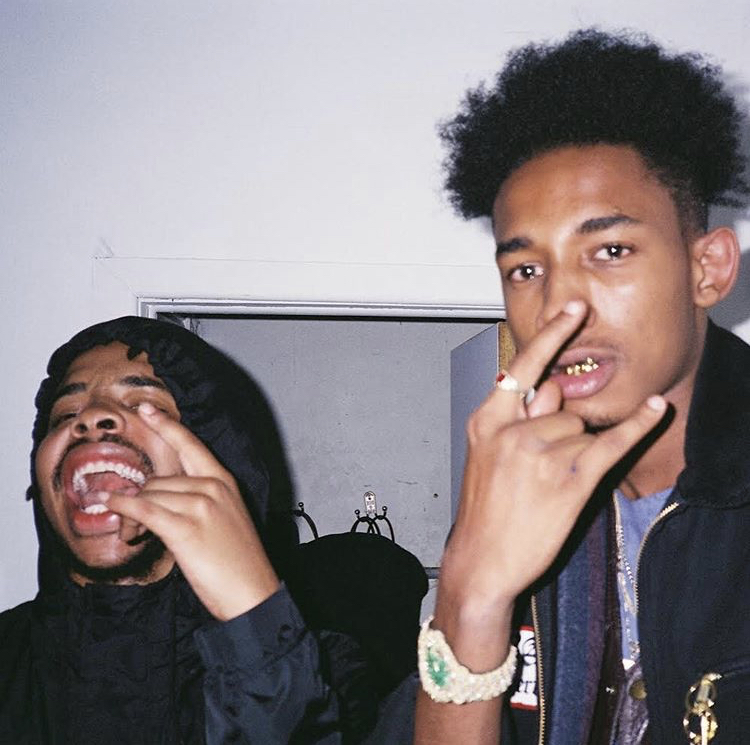 ZelooperZ is an underrated artist from Detroit who dropped an album titled, Dyn-O-Mite, on May 18th and he was able to team up with the wise Earl Sweatshirt on a track titled, “Easter Sunday 97”. Produced by fellow Detroit native, Black Noi$e, the instrumental is quite unique as it certainly adheres the out of the box sounds that Earl can be found rhyming over. The Detroit emcee delivers his verse first as he has creatively adapted his flow to an assertive yet velvety flow that just exudes across the various sounds that Black Noi$e has up his sleeve. Earl comes on with his habitual, nonchalant flow where if you are not piecing together his rhymes then you would be lost. Slick and genius, Earl leaves his mark on the verse riddled with bars, as expected.

The video is shot by realeastphotographerever right in front of the Detroit Ambassador Bridge. The location is brilliant as the waviness of the track is visualized with the literal waves of the Detroit river flowing in a calming fashion. The lack of editing solidifies the raw effect that the song eludes as ZelooperZ offers his verse for one continuous shot with other small framed video pieces being edited in for the urban feel the video undeniably emits. The same goes for Earl’s verse as well but the only difference is that he is on the side of a highway in order to maintain the continuous industrial vibe of the city of Detroit as an entirety and the cadence of the song. Earl also radiates joyousness in his section of the video which is fairly rare in comparison to his hazy and somber past persona. Any fan of Earl Sweatshirt is due for a smile when they watch this man light up his verse and prance around the side of the busy highway.

Check out the laid-back track that the dynamic duo cooked up together below.