The Detroit emcee is nearing stardom. 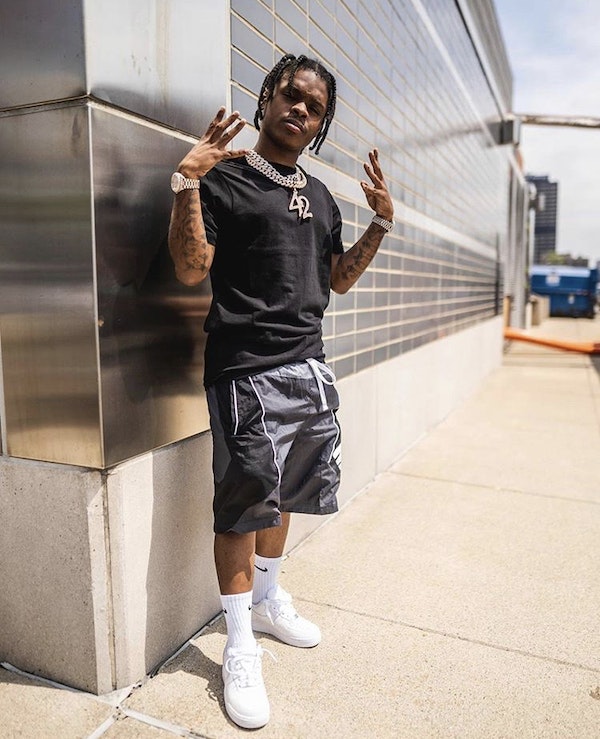 42 Dugg is one of the most popular artists in Detroit at the moment and he has just unveiled a music video to the track “4 Gang” off his most recent album, Young And Turnt. 42 Dugg hops on an Alloy produced instrumental that consists of repetitive hi-hats and 808s with an ominous undertone that carries through the whole song and overall epitomizes a traditional Detroit beat. Dugg provides an infectious hook of, ‘4 gang in this bitch’ an uncountable amount of times as it certainly emulates what an anthem would be. Dugg rhymes about his inner-city antics with his guys as he starts to blow up and pays homage to some important people in his life.

The video production is executed by @JerryPHD and he does an exceptional job at creating a theatrical looking music video as it will surely keep any viewer glued to the screen. 42 Dugg and all of his guys turn up in a studio and an indoor basketball court in alternating shots as they all flex a stupendous amount of money and flashy jewelry. Dugg also sports a Charlie Conway jersey from the movie The Mighty Ducks as he symbolizes the focal point of the team and the most loyal as that certainly is not a coincidence he wore that. 42 Dugg is an extremely enticing artist who is undeniably rising out of Detroit and it is only a matter of time until he is on the national radar.