Detroit Rapper Silent Drops Off His Emotional New Video, “Near You” 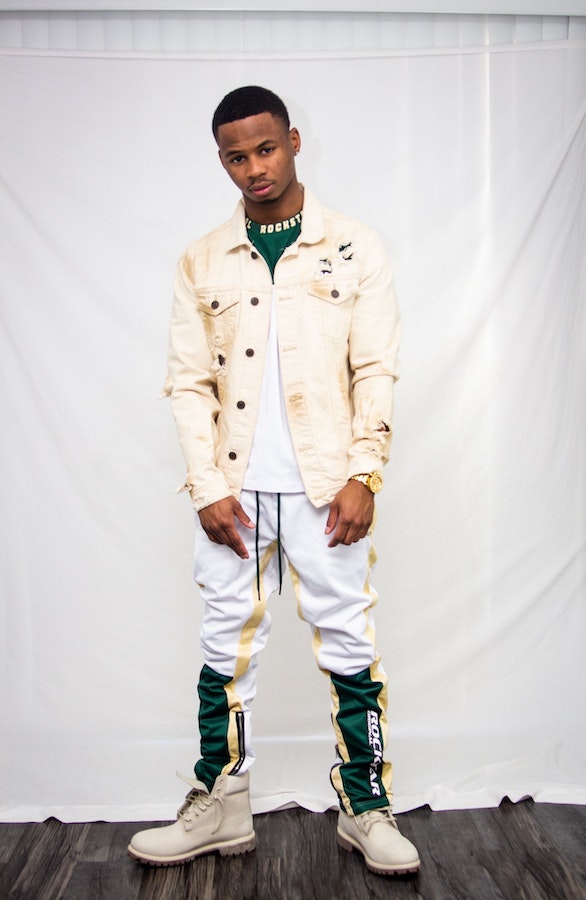 Despite what the big wigs at labels and old heads with outdated thought processes tell you, samples and interpolations help push the culture. Not only does the relatability of the record in the sample help when introducing a new artist, but newer artists sampling consistently bring new listeners to the person they’re sampling. That’s why when Detroit rapper, Silent calls on the late Tupac for some inspiration on the hook to his new song, “Near You,” it feels more genuine than just a reach.

Filmed by buzzing West Coast videographer 8900Eric, “Near You” is an emotionally passionate record, that sees Silent baring a bit more personal feelings than we normally see from the Midwest native. Riding over highly infectious production provided by, Reul Beats, Silent takes the slow pitch and knocks it out of the park, highlighted by a chorus inspired by Tupac’s chilling single, “Staring Through My Rearview.”

With another video of Silent’s starting to catch some buzz, it should be sooner than later that the Detroit rapper blows up. Tap in and join the bandwagon before it’s too full.