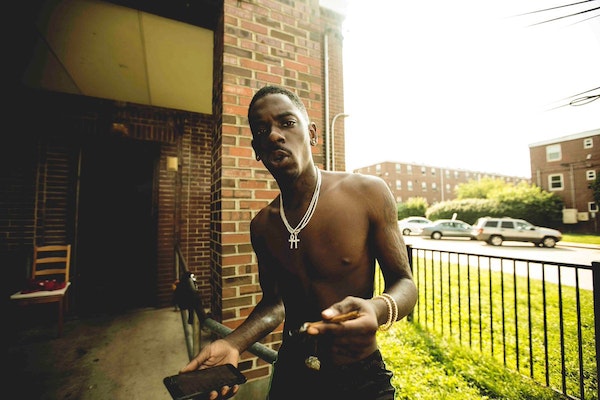 Last year, 21 year-old rapper Jimmy Wopo broke into the scene with the release of his smash hit “Elm Street,” and has since established himself as one of the hottest names in the Northeast hip-hop circuit. The Pittsburgh natives’ aggressive, lyrical style brings a whole new sound to the Steel City scene and is exciting eager fans across the nation.

The rapper legally known as Trayvon Smart was recently locked up due to a probation violation stemming from a trip to New York for record label meetings. Originally indicted on drug charges in 2015, Wopo awaits release as his most recently released single “Westbrook” looks to break 115k streams in just three weeks.

Wopo looks to release a follow-up to his Jordan Kobe mixtape with album “Back Against The Wall” in the near future, as he’s expected to be released from the Allegheny County Jail by the end of August. 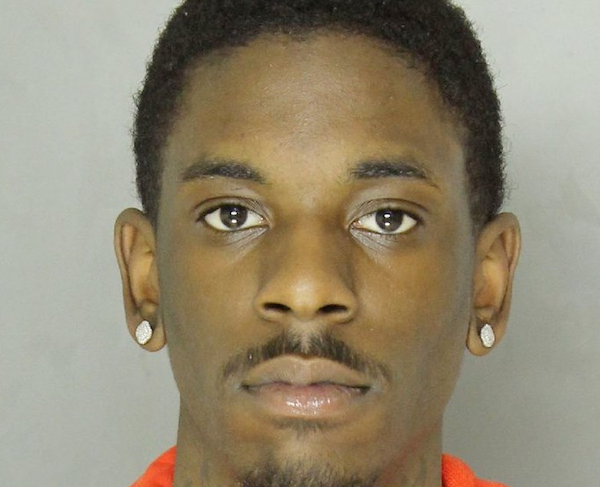